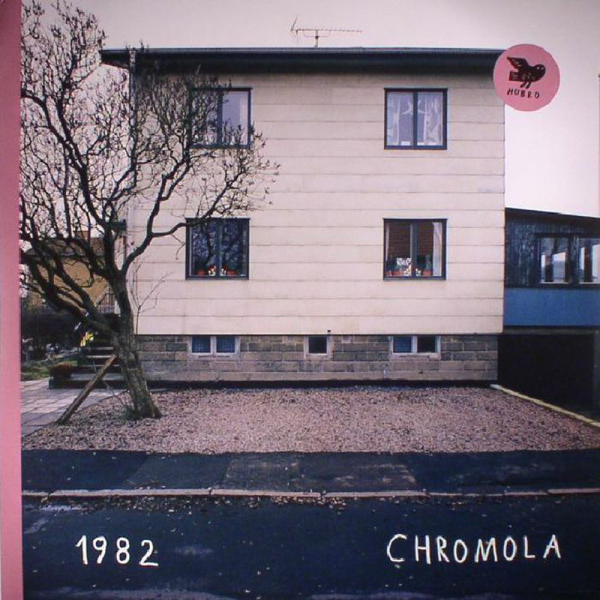 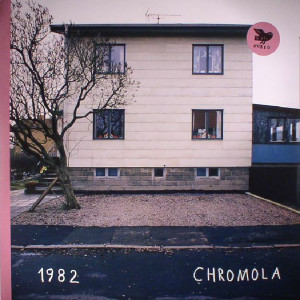 Trio of Nils Okland, Sigbjorn Apeland and Oyvind Skarbo - apart from the unusual instrumentation of violin or Hardanger fiddle, harmonium and drums, is the empathy displayed by the group as a whole; the hyper-sensitivity with which each individual member appears to respond to the contributions of the others in the pursuit of a collective goal, however obscure or unknowable that goal might be. Such extreme alertness to subtle changes of mood and nuance, and to the evolving sound-world of each, totally improvised, performance is rare in music of any type. 1982 have made it their signature. And because 1982 have so singularly created their own identity and sound, they can do anything they like. Normal conventions of style and genre, format and duration cease to matter: it is all 1982 music, anchored in the strong personalities of the three players and their respect for the primacy of the group as an entity in itself. Thus they can record as a trio - as on the group's first two albums, '1982' (from 2009) and 'Pintura' (their Hubro debut, from 2011) - or with guests, as in the acclaimed '1982 + BJ Cole' (from 2012), and the collaboration with composer Stian Omenås and a quintet of wind players for '1982: A/B' (from 2014). There was also the unique 'message in a bottle' intervention of 'The Bottlemail Project', begun in 2011, whereby 15 copies of a new recording were 'distributed' via USB sticks enclosed in bottles and released into the open sea from Bergen and various worldwide locations. The new album, '1982: Chromola', as well as marking the group's tenth anniversary, represents a return to the essential identity of the trio playing alone, without guests. Recorded at Sandviken church in Bergen on the day following an evening concert, the album uses material from both occasions, engineered once again by Davide Bertolini, who worked on the band's four previous recordings. As an album it is remarkable for many things, but perhaps most notably for the role of Sigbjorn Apel 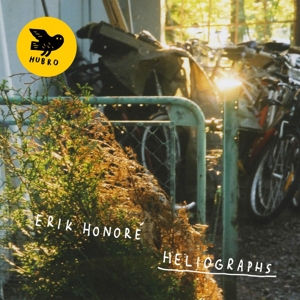 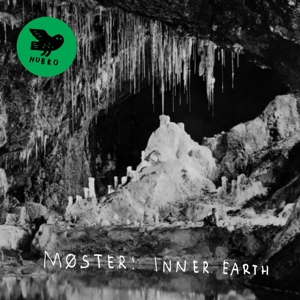 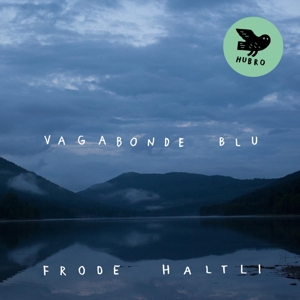