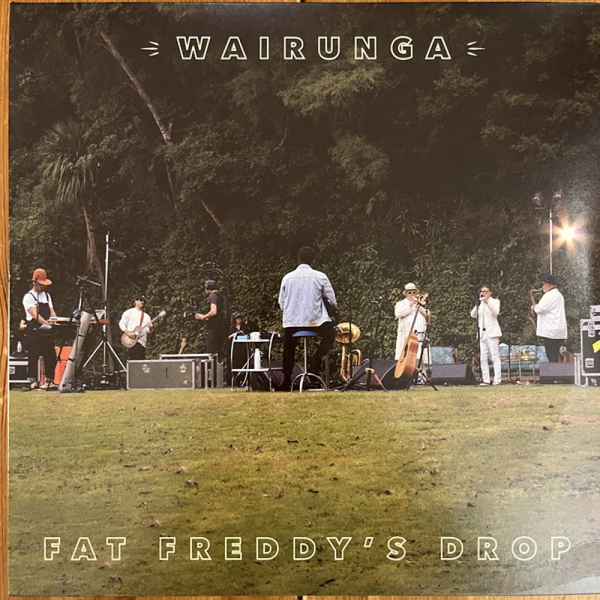 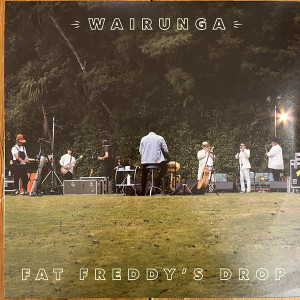 Wairunga finds the Freddy juggernaut digging deep to debut five songs and revisit two classics captured in an outdoor performance sans audience but with wild weather elements playing an important creative role in producing this unique live album. Recorded in Wairunga, high above Waimarama Beach in New Zealand, it is place etched into the DNA of Fat Freddy's Drop who've roamed here for over 20 years; to party, relax between tours, make a song Wairunga Blues in its honour and even to get married. Farmed by the Parker family for a century, Wairunga is an oasis of green pasture and native tree filled valleys that fall away to the ocean below. In inimitable Freddy's fashion the new tunes run a gamut of genre busting styles. Coffee Black is layered with cosmic hot buttered soul and cinematic wigged out psyche-blues while Shady continues Freddy's Afro-Acid adventures with Fitchie's beat-making tapping into a South African township brand of techno Freddys experienced on tour. Bush Telegraph is a reggae classic featuring MC Slave aka Mark Williams on the mic with freshly minted yum char spiced rhymes of hope. The other new tracks Leave Your Window Open and Dig Deep are loose rhythmic experiments that the band have been working on for a long time. Versions were developed, rehearsed, but then set aside - dismissed, demonised - only to be revived with new energy in some future moment of creative cohesion. The results are loose-limbed; broken and bruised beats smashing into subterranean bass and twisted up melodies. Bones and Wairunga Blues are the two classics from Freddy's vast back catalogue. Off the Blackbird album, Bones has aged beautifully - like a fine wine - the song's component parts matured and melded together in harmony and balance. DJ Fitchie rates this 2021 vintage superior to the 2013 original. Wairunga Blues has been a work-in-progress since it was released on Bays in 2015. Kuki dials up some appropriately off-kilter keys to match the wonky-funk laid down by Fitc 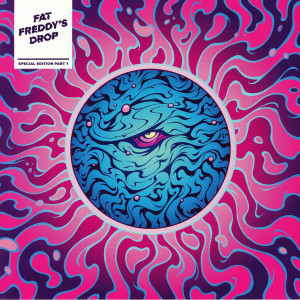 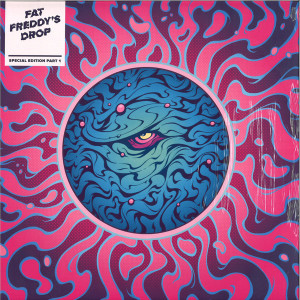 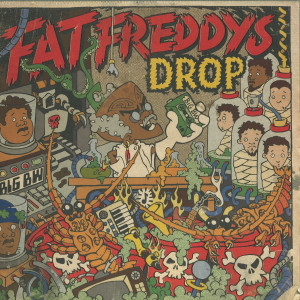 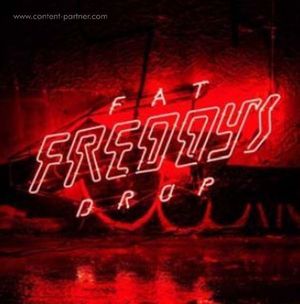 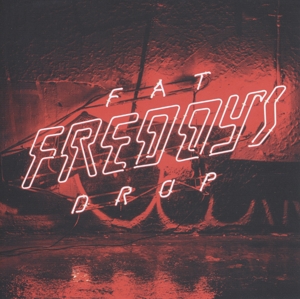