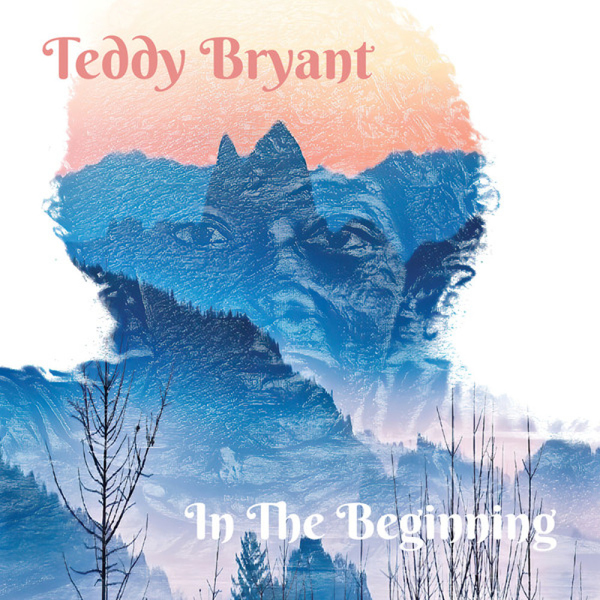 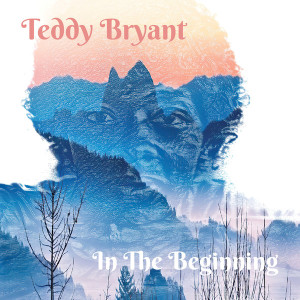 Despite being his first solo album, Teddy Bryant is no rookie in the music industry, as he's been playing local shows with his Contemporary Jazz band called Urbyne since 1998 and releasing a Neo-Soul album in 2012 under the moniker of Moonlight Ora. Being the son of a Jazz player and after learning the piano at an early age, he soon realized he had unique musical skills : a boiling talent for composing melodies and harmonies and an unparallaled voice that could remind of none other than the legendary Marvin Gaye. Teddy does his own thing though, and he approached the label with the album already finished from top to bottom, including the artwork, made from an old analog poto of Teddy's mother.

On « In The Beginning » Teddy invites you to a trip around his world, at a cross between Contemporary Soul, Street Soul and R&B. « A dreamy concept of sonic realness is an ode to everlasting love and pays tribute to Sade, Marvin Gaye, Prince and Quincy Jones » as he describes it. Showcasing out-of-this-world vocal abilities and composition skills, Teddy sounds just as good as the all-time greats he got his inspiration from.