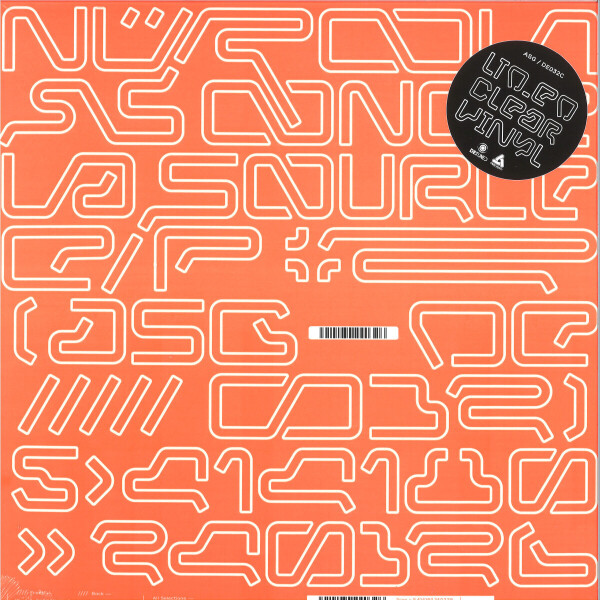 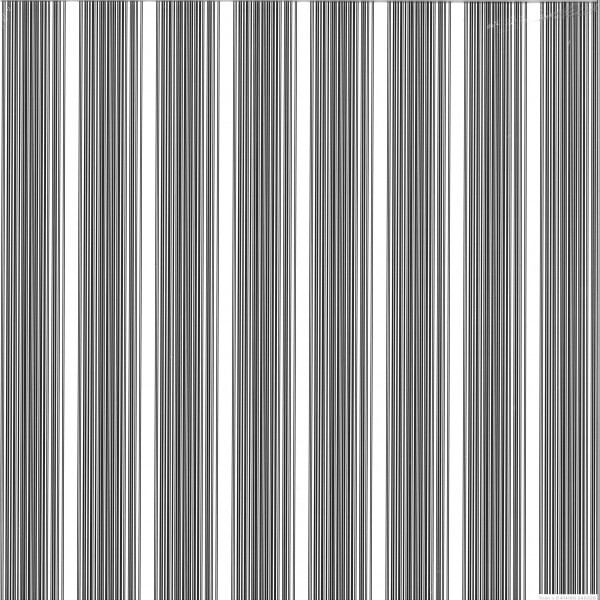 Nuron returns to De:tuned for the highly anticipated 2nd chapter of La Source. The sequel is another timeless slice of warm emotive techno with melodically rich sounds, much in the vein of his exceptional comeback EP on the label. "La Source 02" opens with 2 new productions which heal back to a particularly strong mid 90s period influenced by Detroit's blossoming second wave of producers, yet composed with a very peculiar writing style and distinctive depth: the Nuron touch! On the flip, highly experienced producer Kirk Degiorgio applies his As One remix skills to "La Source" from Nuron's debut on De:tuned. Be prepared for a classical journey of pure bliss!

The impeccable Ian Anderson at The Designers Republic created all the graphic work. Mastered by Matt Colton at Metropolis and pressed on 180 gr vinyl. A separate digital release will also be available at the usual digital shops. Stay tuned! 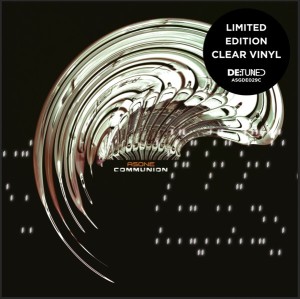 As One "Clear Vinyl" 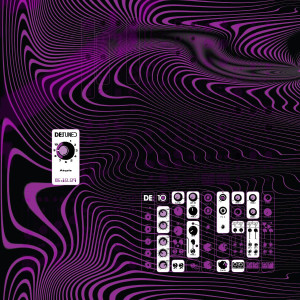 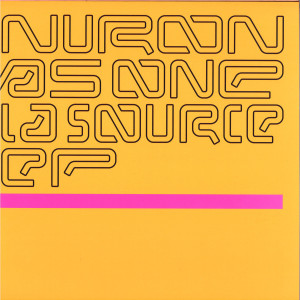 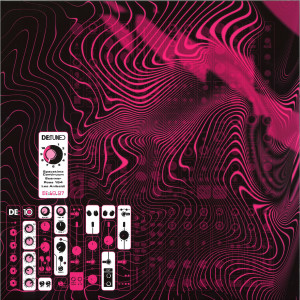