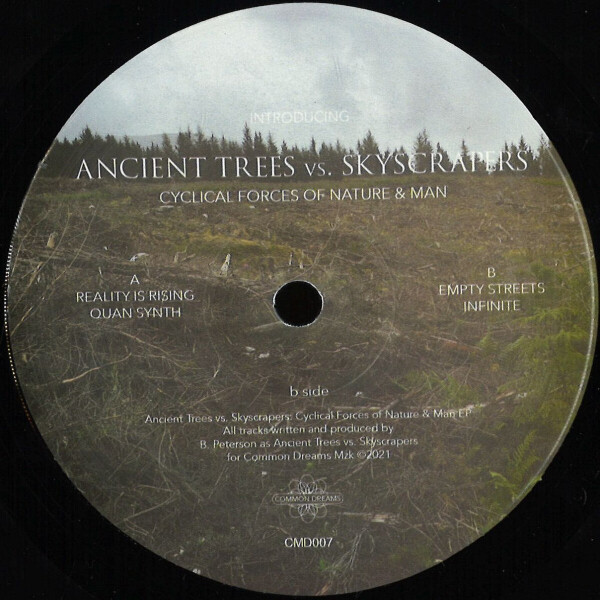 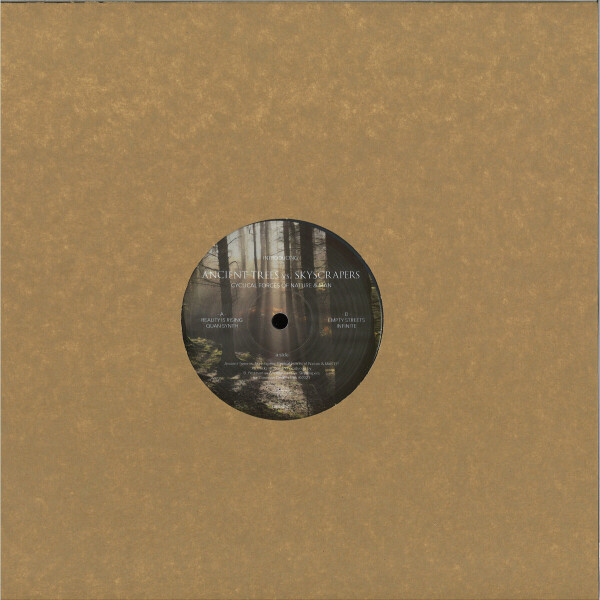 Introducing Ancient Trees vs. Skyscrapers. For the debut of this project, Common Dreams bring you 4 tracks that again explore a variety of futuristic, atmospheric techno sounds. Ancient Trees vs. Skyscrapers is the is the techno/electro moniker of producer Brad Peterson and is planned to pull from his 20+ years of archives, plus current work, as it goes ahead. Keep an eye on this project as he adds his tracks into the mix of producers such as Derek Carr, Octave One, Reedale Rise, John Shima, Dan Piu, G-Prod, Dan Bell, UR, Drive Train, Stehpen Lopkin, Rob Belleville, DJ Bone, Juan Atkins, UR, Mihail P, Drexia and the many others on that stream. 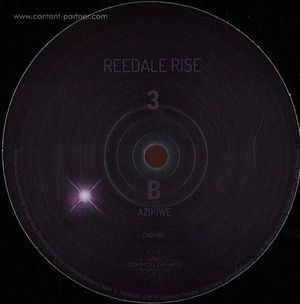 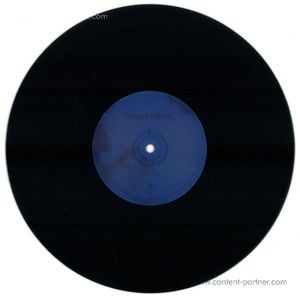