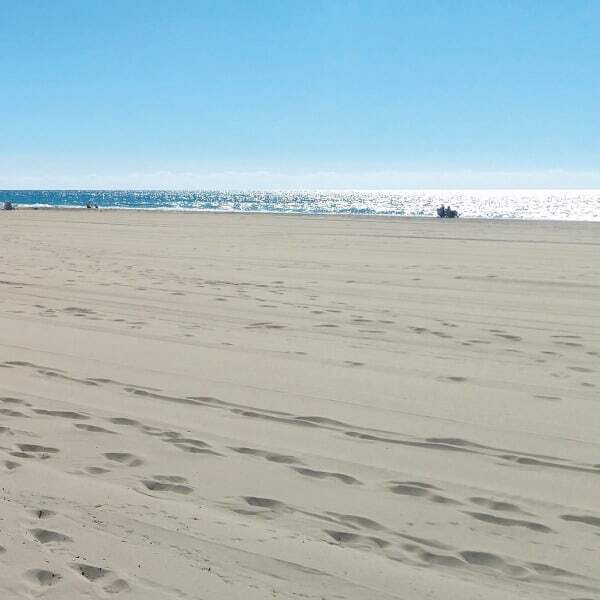 This record contains rare & long out of print classic tracks from the three Pub EP's that were released on Ampoule in 1999, 2001and 2003 respectively.

There are also two 2 exclusive cuts which have been never released on vinyl before.

Remastered by Dubplates & Mastering and new artwork by Pub. 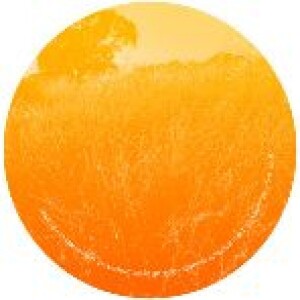 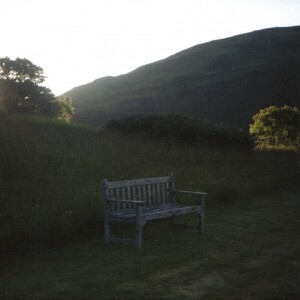 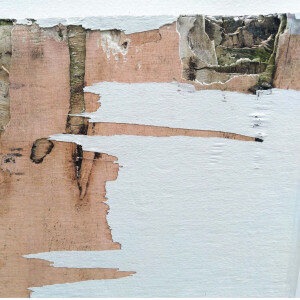