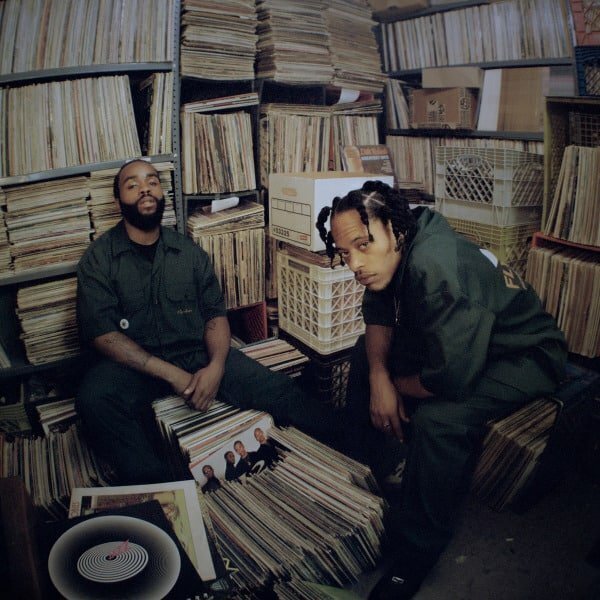 Don't miss the video for their posse cut 'Tha Divide', featuring ZelooperZ, MAVI, and Koncept Jack$on, shot by Elijah Maura on a cold night in NYC. 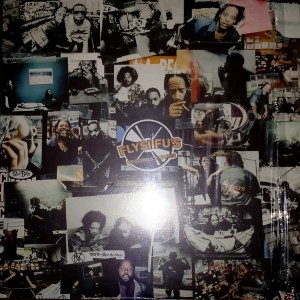 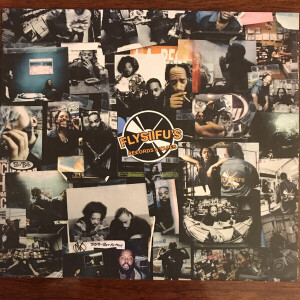 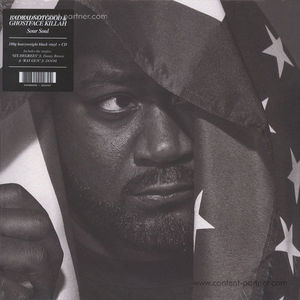 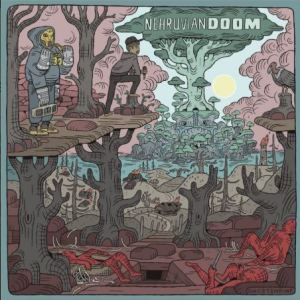 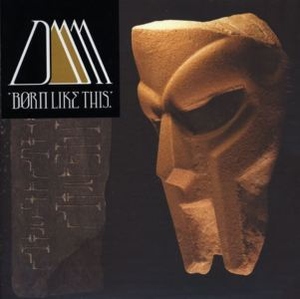