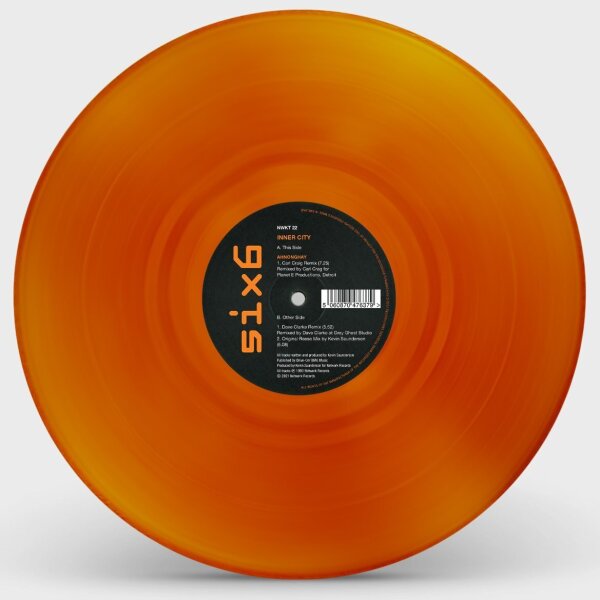 Inner City's sojourn at Network resulted in a series of classic recordings.

As well as perfectly crafted vocal tracks including "Your Love", "Share My Life" and "Do Me RIght" it meant that Kevin Saunderson could also return to his Techno roots with underground Inner City tracks.

None more so than the wonderful "Ahnonghay" which perfectly joined the dots between electronica and the brutal urgency of Kevin's Reese persona which helped shape the early Detroit Techno landscape.

This 12 contains the Saunderson original plus wonderfully contrasting remixes from Detroit's Carl Craig and the UK's Dave Clarke which were equally acclaimed when released on Network's six6 label.

Another reissued gem from Network. 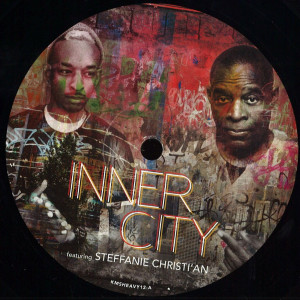 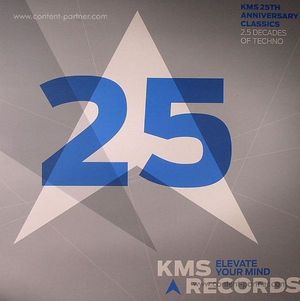 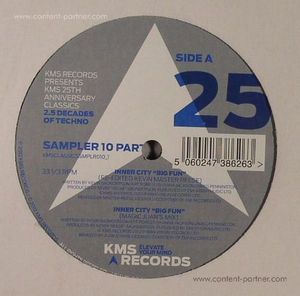 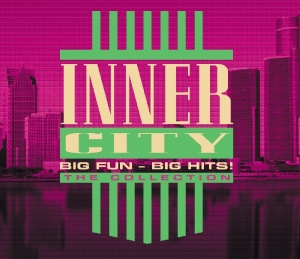 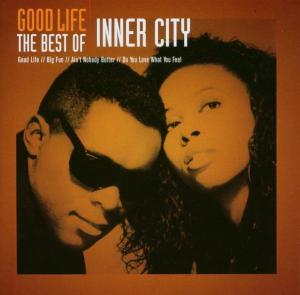 Good Life - The Best Of 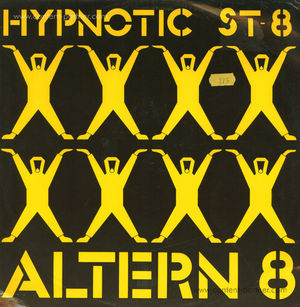 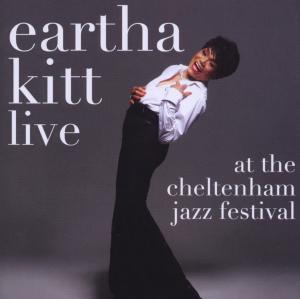