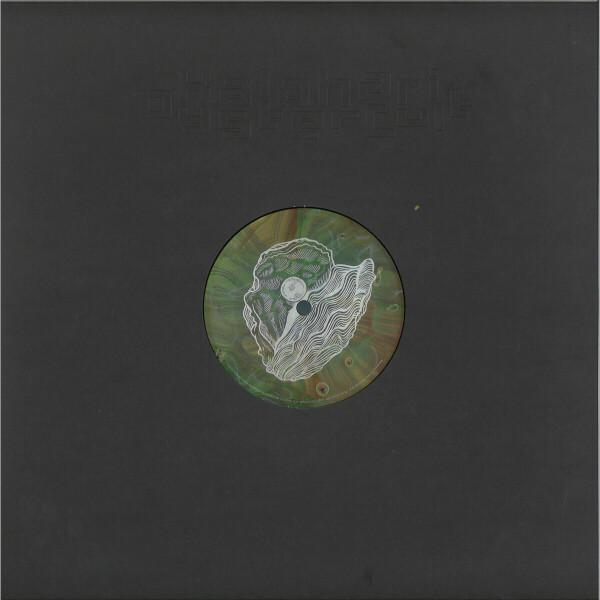 Dwelling the flip is the title-track “Golem” and fellow KOC affiliate Junes’ remix, each bringing along its distinctly unique palette of colours and sensations to the table. While the original mix rather focuses on the in-betweens and über-detailed immersive quality of its audio CGI, merged with a sixth sense for wrong-footing stop-and-go sequencing, Junes remix puts rhythmic straightforwardness back at the centre of considerations, cranking the tempo up a notch without stripping it bare of its vital textures and ideas lavishness. 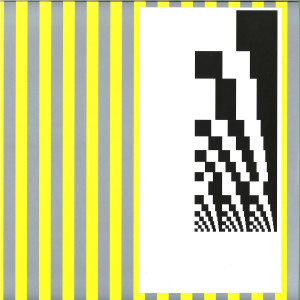 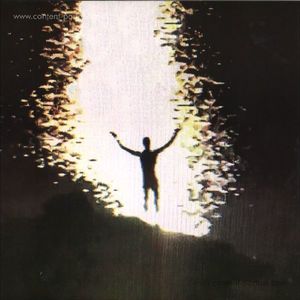 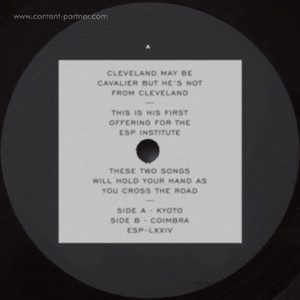 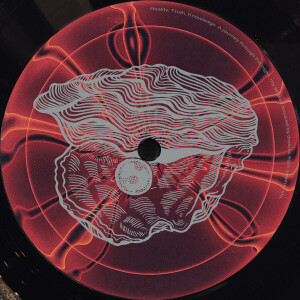 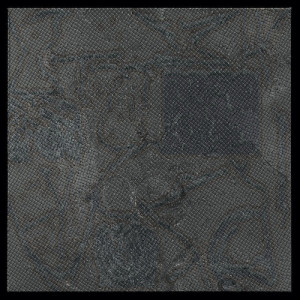 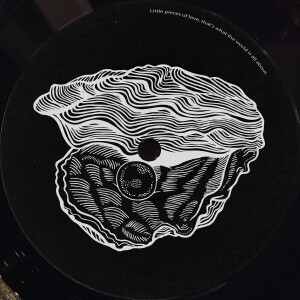 The Work EP: The Unreleased Mixes