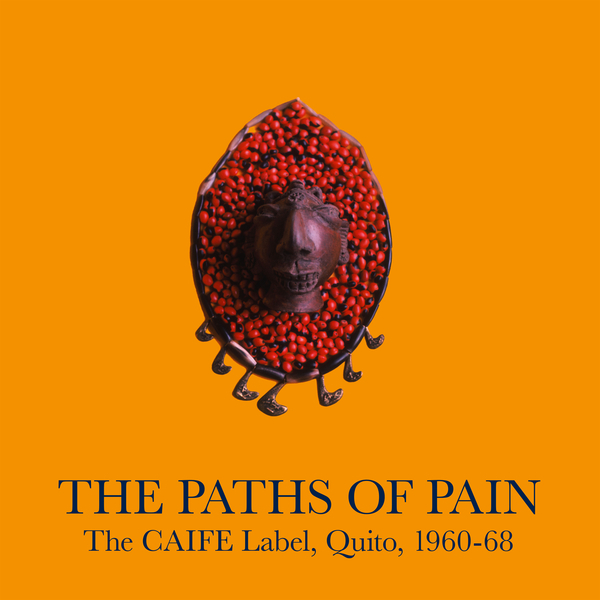 A dazzling survey of the last, bohemian flowering of the so-called Golden Era of Ecuadorian musica national, before the oil boom and incoming musical styles - especially cumbia - swept away its achingly beautiful, phantasmagorical, utopian juggling of indigenous and mestizo traditions.

Forms like the tonada, albazo, danzante, yaravi, carnaval, and sanjuanito; the yambo, with roots in pre-Incan ritual, and the pasillo, a take on the Viennese waltz, arriving through the Caribbean via Portugal and Spain.

Exhumations like the astoundingly out-there organist Lucho Munoz, from Panama, toying with the expressive and technical limits of his instrument; and our curtain-raiser Biluka, who travelled to Quito from Rio, naming his new band Los Canibales in honour of the late-twenties Cannibalist movement back home, dedicated to cannibalising other cultures in the fight against post-colonial, Eurocentric hegemony. He played the ficus leaf, hands-free, laying it on his tongue. One leaf was playable for ten hours. He spent long periods living on the street, in rags, when he wasn't in the CAIFE studio recording his chamber jazz-from-space, with the swing, elegance and detail of Ellington's small groups, crossed with the brassy energy of ska - try Cashari Shunguito - and an enthralling other-worldliness.
Utterly scintillating guitar-playing, prowling double bass, piercing dulzaina, wailing organ, rollicking gypsy violin, brass, accordion, harps, and flutes. Bangers to get drunk and dance to. Slow songs galore to drown your sorrows in, with wildly sentimental lyrics drawn from the Generacion Decapitada group of poets (who all killed themselves); expert heart-breakers, with the raw passion of the best rembetica, but reined in, like the best fado.

Sumptuously presented, in a gatefold sleeve and printed inners, with a full-size, full-colour booklet, with wonderful photos and excellent notes. Limpid sound, too, courtesy of original reels in Quito, and Abbey Road in London; press 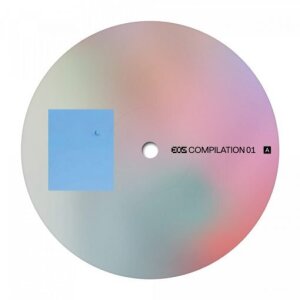 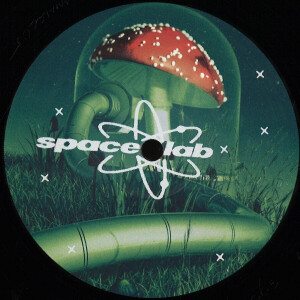 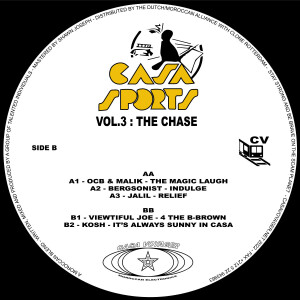 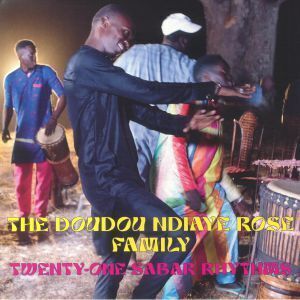 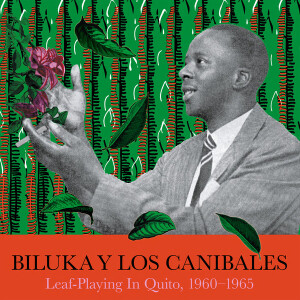 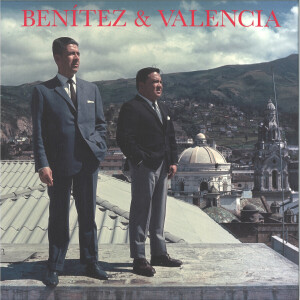 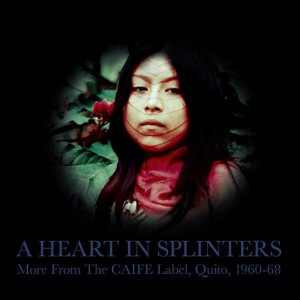 A Heart In Splinters 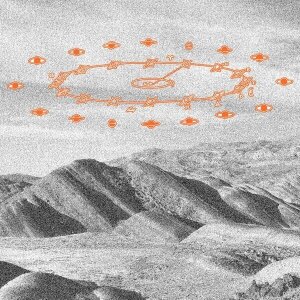