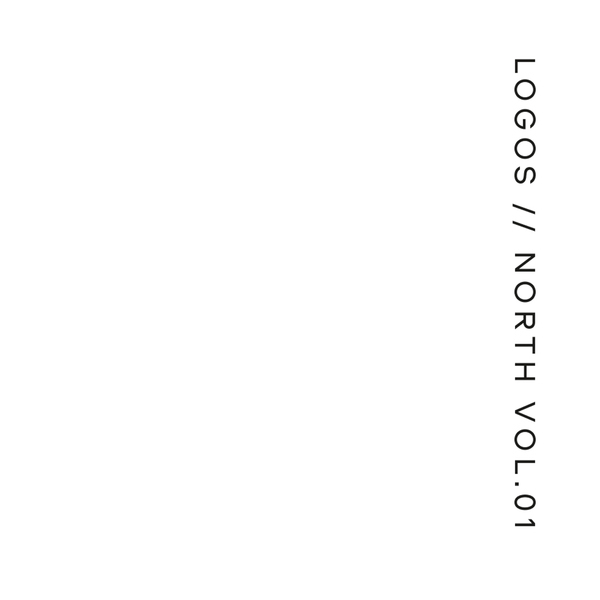 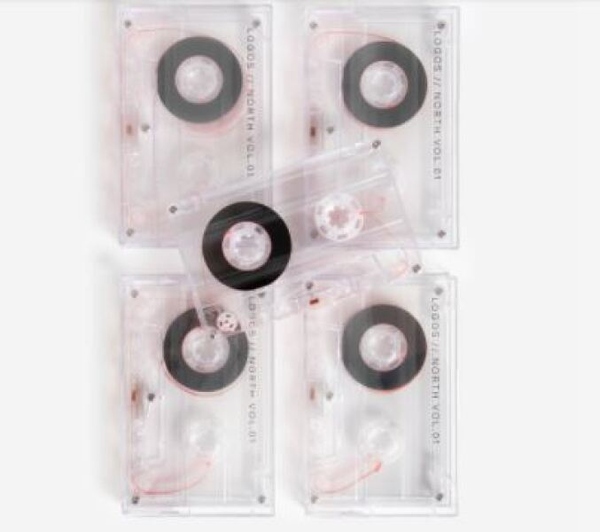 Logos goes deep in the experimental techno prism with the first venture on his private press folio
series made in limited and minimalist cassette editions - a big RIYL Pan Sonic, Topdown Dialectic,
Ilpo Väisänen, Flaty, Mark Fell, Sleeparchive.
Following in a research vein of Logos’ work after his cinematic second album and missions with
The Sprawl and Mumdance, ‘North’ forms his in-depth probe of a Nord G1 synth patch rendered
across 10 tracks of bone-swivelling physics.
Locked to a vacuum-tight sound Logos laser-focusses his interests at the peripheries of avant
techno and icy minimalist electronics for some of his most obsessively concentrated and
curious recordings. Taking explicit inspiration from the enigmatic generative process and
results of the /\\Aught label’s releases by likes of Topdown Dialectic and Elizabethan Collar, his
skeletal arrangements of flinty drums, gritty filter chicanery and sparking bleeps also come to
resemble the rudely stringent swang of Ilpo Väisänen’s diamond-cut 10”s on Kangaroo or the kind
of brittle boned flex also explored by Flaty, but ultimately with a discretely self-possessed and
uncompromisingly clinical aesthetic that’s come to define his work since his post-dubstep/grime
classics.
Embracing negative space more than ever, and refraining from obvious emotive signposting, he
effectively realises a sort of coldly angular, noumenal gymnasium for rigorous rhythmic workouts,
ranging from swarming metallic diffusions in the title track to double-jointed limb articulations
on ‘Loop 9.’ Never settling on one pattern, he cycles thru hypnotic permutations of pulsing, offset
techno in ‘Loop 1’ to chaotic subaquatic diffractions on ‘Loop 2’ and an unmistakably Ilpo-esque
stepper on ‘Loop 3’, with his most sensuous, if you like, textures found in the Aleksi Perälä-like
deliquescence of ‘Loop 5’ and the chirruping bleeps of ‘Loop 6.’
For those who like to imagine dancers defying physics and enacting impossible moves, 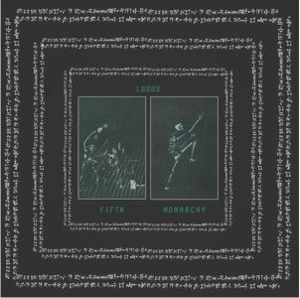