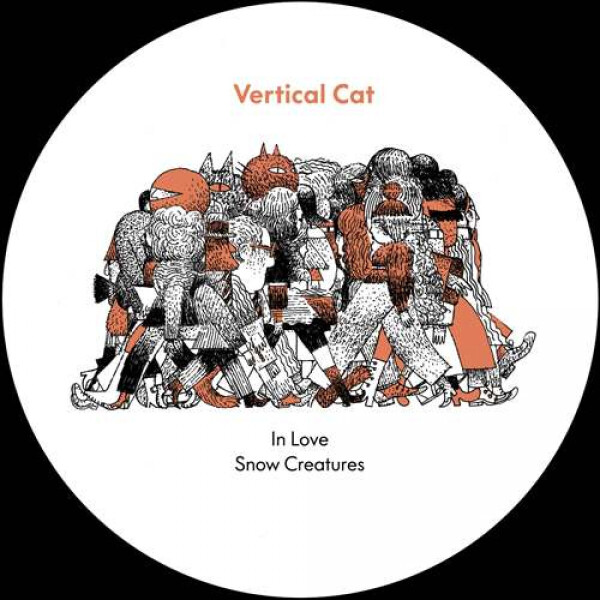 A killer but hard-to-find track, In Love was originally released on the highly respected Smallfish Records as a limited 500 12in: the current asking price on Discogs is around £100.

Now, In Love is re-released with some excellent additions as a new 4-track 12in EP 300 limited run.

In Love is a deep spacious roller with a delicious bassline and dubbed-out fx.

Moss is a Detroit Techno masterpiece with Drexciya-tinged melodies and acid bass.

You Shocker! concentrates the Acid with sweet beats and dubbed daft vocal cuts. 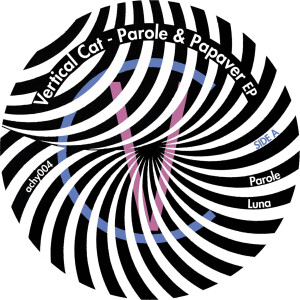