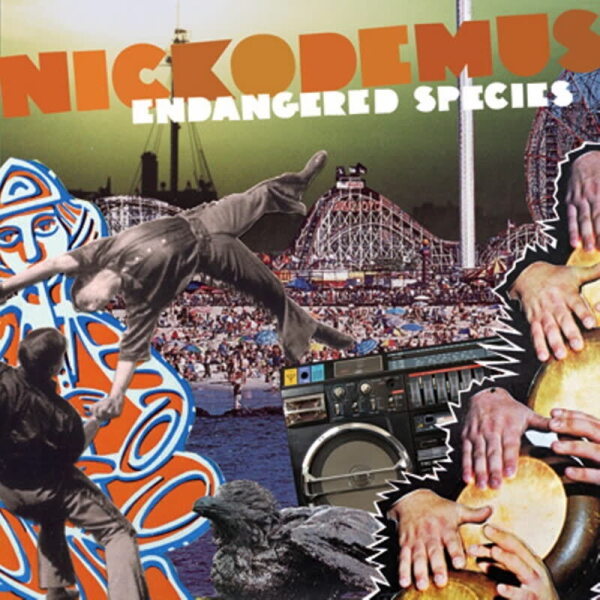 Wonderwheel Recordings is happy to announce Nickodemus’ 2005 debut album entitled Endangered Species for the first time as a full length vinyl LP. Coming from the global hip hop and house backdrop of New York City and his Turntables on the Hudson parties, like a time capsule of 2 decades ago, Nickodemus captured some of the best artists in his immediate circle & travels. Artists include Jay Rodriguez and Jonathan Maron of the Groove Collective, Carol C of Si Se, Victor Axelrod of Antibalas, Jean Shepherd of Radio Mundial, Ethan White of Tortured Soul, Will Holland (aka Quantic), Polo of La Familia, Dionysos and Stimulus of The Real Live Show, Nappy G, Apani B & Andrea Montiero. Also included in this album pressing is a 7" of the two bonus songs that appeared in the 2006 ESL Music re-release, “Mi Swing es Tropical” with Quantic & the late great Hector “Tempo” Alomar On the A side & “Rhythm Love Reprise” featuring Victor Axelrod on the B-side. 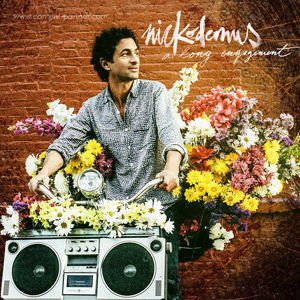 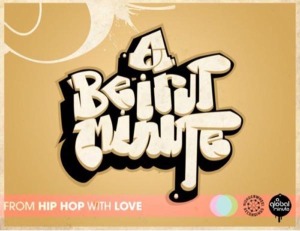 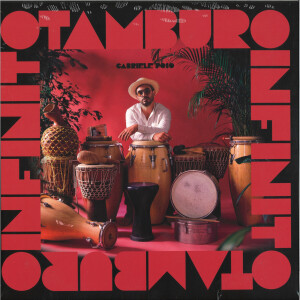 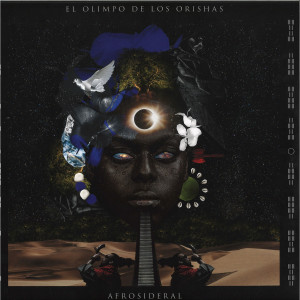 Inside the Dance Vol. 4 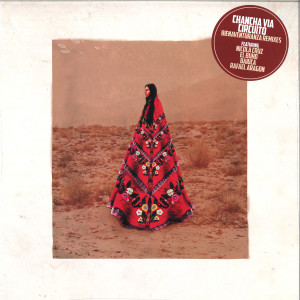