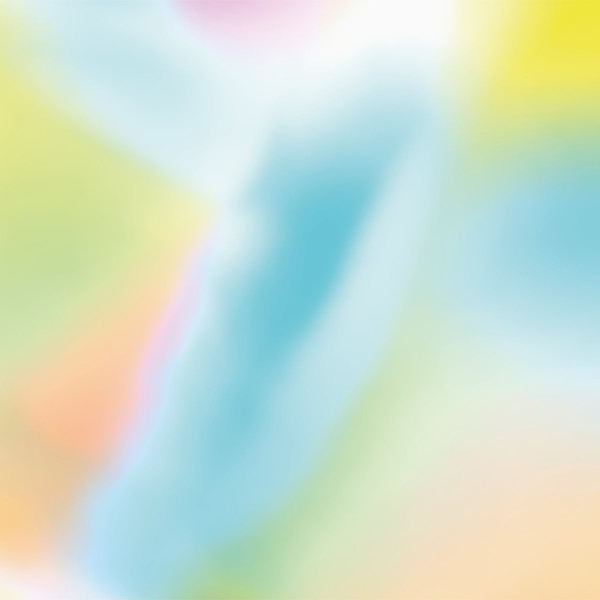 London based multi-instrumentalist and beatmaker Wonky Logic drops 6 track EP “Transdimensional Fuunk (Transposed for Human Consumption)”, on July 30, 2021, marking the 14th release of Super-Sonic Jazz Records. Also, save the date for the first two singles on May 21 and June 25, 2021.

Last year, producer and multi-instrumentalist Wonky Logic released his debut album “0113”. Now, he continues to showcase his passion for wonky beats and swirling synths with his follow up “Transdimensional Fuunk (Transposed for Human Consumption)”. As a service to clubbers and dancers of Planet Earth, he translated his banging space funk for human needs. From steamy and dangerous to subtle and soulful, it’s all on his extraterrestrial palet. Ain’t no denying that, with these 6 tracks he establishes himself as one of the more rebellious beatheads in the UK Jazz scene, with strong connections to Super-Sonic Jazz and Summer Dance Forever.

Wonky Logic started out at the age of 11 on his mum’s computer and made his journey onwards from Leeds College of Music to jamming with Nubian Twist and GEO, into becoming a founding member of Steam Down. He collaborated with Nubya Garcia, Theon Cross, Wiyaala, Afla Sakey, K.O.G., and broken beat icon I.G Culture, for which he did Musical Direction of “Earthbound” (Super-Sonic’s ninth release). His current projects include his own band with Nache (Sons of Kemet) as well as The General Elation Soundsystem, alongside Brother Portrait and Nadeem Din-Gabisi. He plays keyboards for Bryony Jarmon-Pinto, synth bass with afrofuturism band ONIPA and has recently played on Emma Jean Thackray's project Um-Yang alongside Soweto Kinch.

However, this Summer will be all about his own brand new EP, which will be warmly welcomed by beatmakers, clubbers and dancers alike. Hopefully, they can do so in the freshly reopened clubs across the globe, where this piece belongs 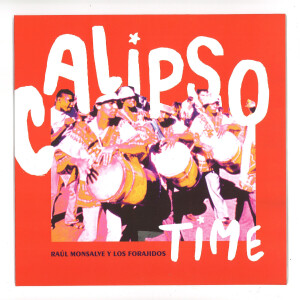 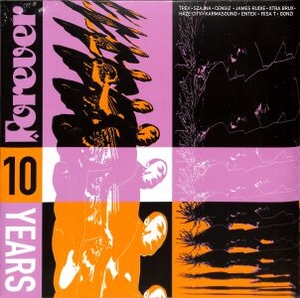 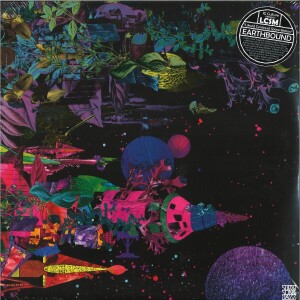 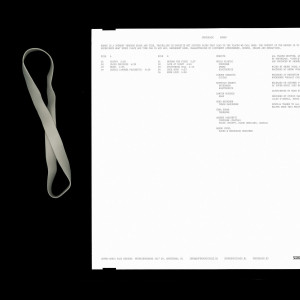