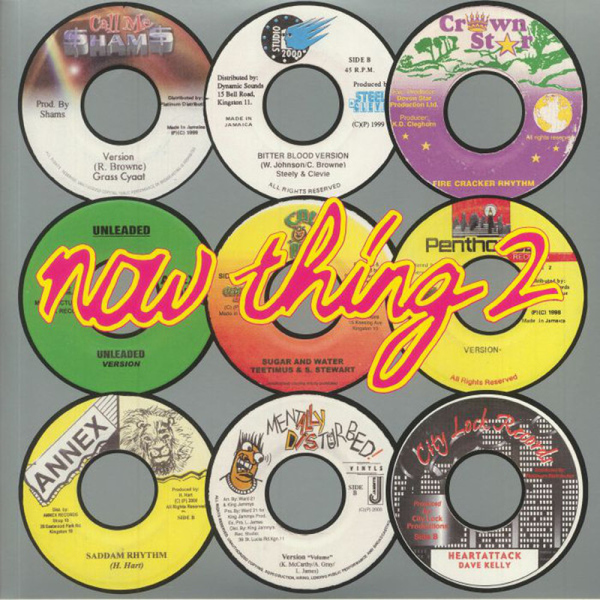 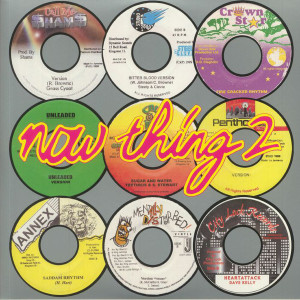 Resetting the timeline to 1997-2020, ‘Now Thing 2’ expands on the crucial first set - which was a gateway to the world of dancehall for many heads - with deadly cuts from the scene’s leading producers; spanning Dave Kelly to Steely & Clevie, from NYC’s Bobby Konders to Ward 21, and including killer side-spins on ‘90s rave and R&B. bTwo decades since the first set, it’s astute to say that dancehall has exerted a huge degree of influence over dance and club music of all stripes over the interim. Much like how roots reggae and dub influenced disco and post-punk in the ’70s;

Dancehall, with its origins in the digidub of Jammy’s ‘Sleng Teng’ riddim, has irrevocably informed jungle, rap, garage, and even pop and techno for the past generation, and ‘Now Thing 2’ is the strongest primer you’ll likely come across.. It’s a proper sound-system thing, deeply rooted in the competitive, inventive nature of Jamaican music, which would, according to ‘Bass Culture’ writer Lloyd Bradley’s liner notes “constantly reinvent itself as a way of staying ahead of the sound system on the next corner.” With access to new technology, producers persistently pushed their paradigm along the axes of function and distinction, with each asserting their individuality in a syncretic style and its permutations of tresillo drum patterns, all at the service of bringing bodies to the dance and keeping them there.

The 16 tracks here lead directly from its predecessor but really comes into its own via its more obscure, mutant workouts. NYC’s acid hou