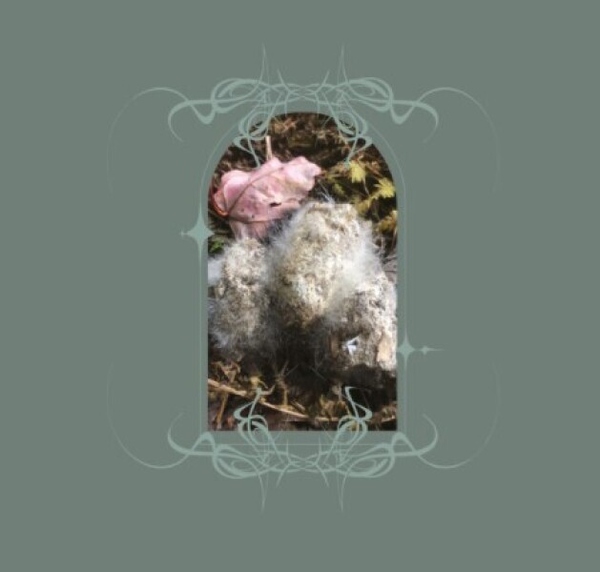 Last year's "Sibling", released on Special Guest DJ's Experiences Ltd was one of the year's subtle standouts, but Bondy's music refuses to tether itself to one sound or another, instead hovering around the fertile area between experimental ambient and outre club modes. "Glans Intercum" paces further sideways, toying with dub and drone ideas and sandwiching these sketches between buzzing drum workouts that squeeze texture from collapsing beat templates. Oscillating piquant shocks of vibrant energy with steeply opiated hypnagogia and OOBE-like sensations, the results locate a mind in flux, torn between the need to flex hyper-articulated limbs and becoming lost in discretely introspective ambient interzones.

The eight tracks course from a sort of kaotic power ambient energy to a lushly unresolved daydream serenity through alternately convulsive and temple-smushing turns. ‘Rest’ opens with a bitter explosion of digital scree that escalates into pill-belly jitters, and ‘Ash In Emerald Casing’ keeps toes off the ground with Rian Treanor-levels of pointillist hyper-footwork tekkers, contrasting with the DJ Python-esque slithering vox and atmospheric mulch of ‘Spangled (With Stella).’ From the skittish ‘Drip on Nape’ his circles start to bleed into one, with the aqueous shimmer of ‘Ven’ and Stella’s vocals returns on ‘2404’ to blur the lines between up/down, where ’Skizz’ enacts a sort of perpendicular grime and he ultimately comes to bliss out in the fragile glassine fractals wilting from the closing title tune.

Club or bedroom, this one’s for the dreamers. 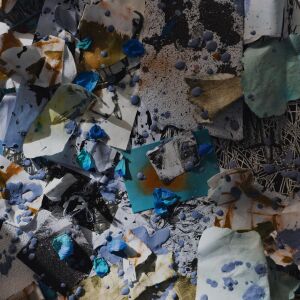 To All Sides They Will Stretch Out Their Hands 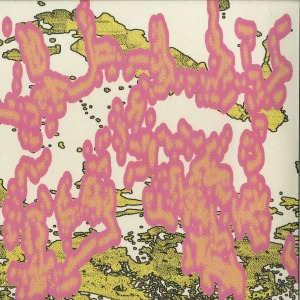 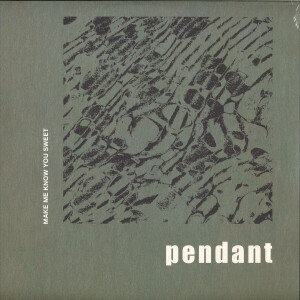 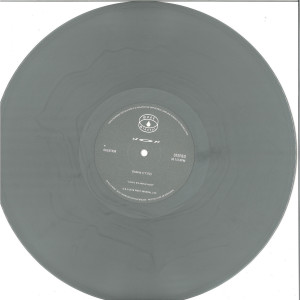 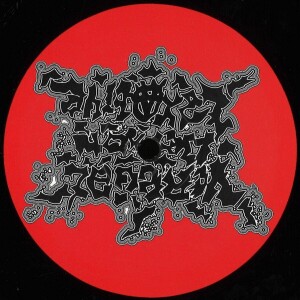