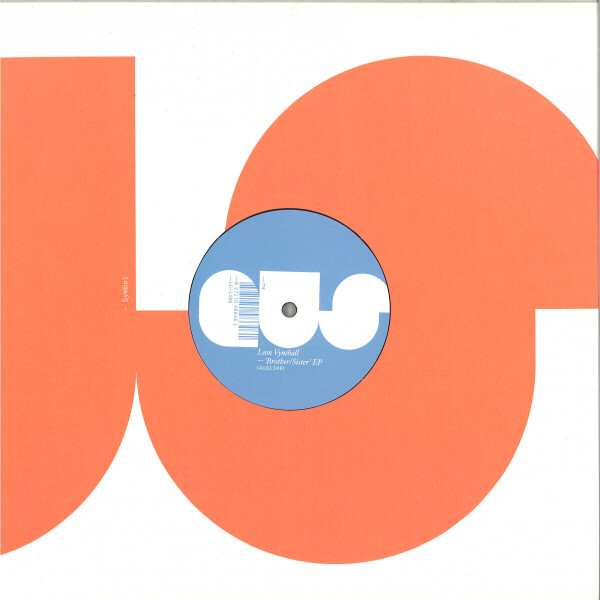 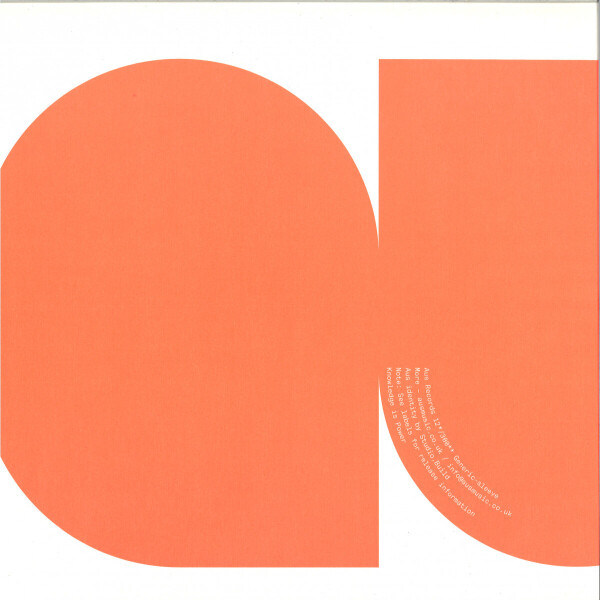 Following in the footsteps of Midland,Dusky, Bicep, and Glimpse, Leon Vynehall is next in line to join Aus’s early-2013 run of highly anticipated and sought after releases. Over the course of two EPs on Brighton’s Well Rounded Housing Project and an acclaimed two-tracker on George Fitzgerald’s ManMakeMusic imprint (Gold Language / Don’t Know Why) Leon Vynehall has established himself as more than just your average dance producer: he’s established himself as a genuine artist, whose approach to production carves its own unique path, regardless of expectation or reaction, as he himself admits, “I like chords, I like atmosphere and some sort of emotion in music. Rather than it being just about the dance floor, I like it being a bit of both. I like to take a sound and change it, manipulating things so they sound a bit dusty. With drums, I like to make them sound more human. I prefer dance music that isn’t quantized, regimented, and super mixed down to the nano-perfect spot. I’m a believer in the fact that music doesn’t have to sound professional to sound great. Mastering engineers hate me.” The ‘Brother / Sister EP’, due on June 10th, is a master class in rough and ready house music - the A-side is a brutal, hook-fuelled rhythm that has already been destroying clubs in Saul’s own sets, while the flipside - born of the same rugged percussion - is balanced with an undeniable beauty and melodic character that many contemporaries would struggle to pull off. Listeners of his XLR8R podcast from February this year will recognise “Brother,“ and after much speculation will be glad to know of its imminent release, while both sides of the 12" also received their first radio airplay in Aus boss Will Saul’s recent BBC Radio 1 Essential Mix. 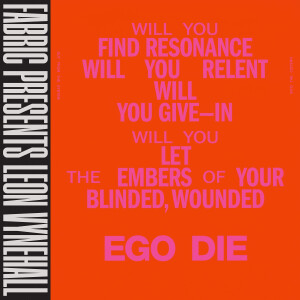 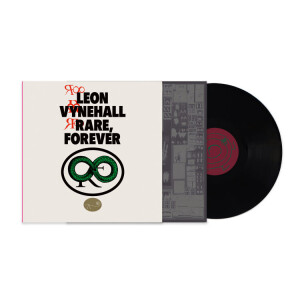 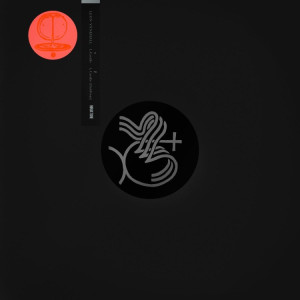 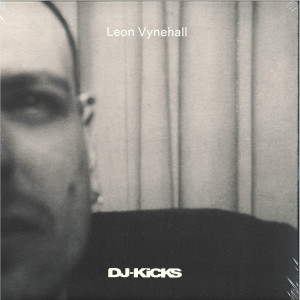 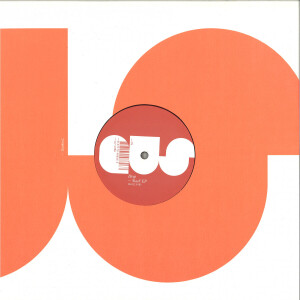