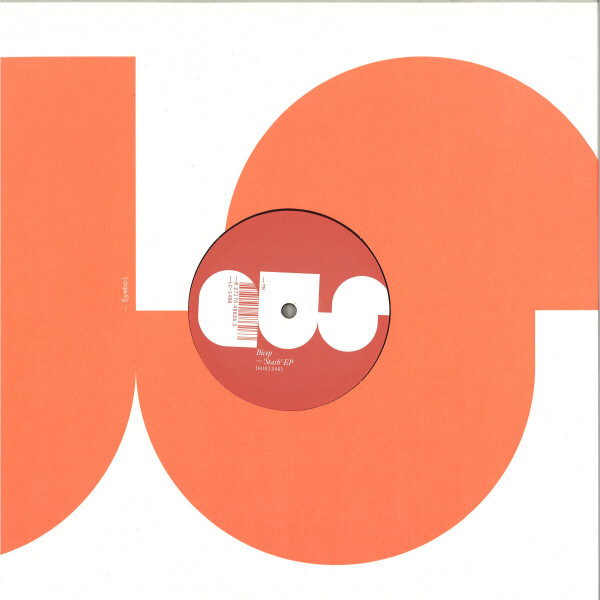 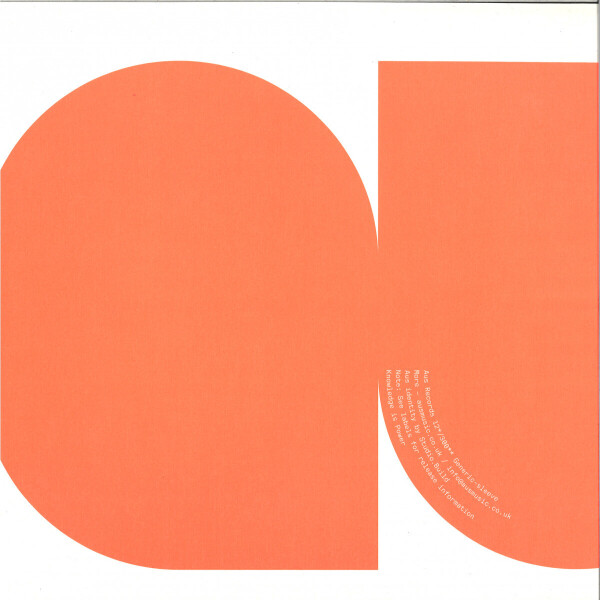 Aus Music non-stop. Not quite content with already chalking up two of the biggest EPs of 2013 so far from Midland and Dusky, Aus return once again with yet another release you’ve been waiting for - the return of Belfast’s biggest sons, Bicep. The London-based duo of Andrew Ferguson and Matthew McBriar had a breakthrough year in 2012, four years after the pair’s Feel My Bicep blog first began. The past year has seen them play in more than a dozen countries, including major gigs across the US, China and, more recently, Australia, with particular highlights including a peak time set at Berlin’s haloed Panorama Bar and capacity crowds at both Sub Club and Trouw. In addition to the release of “You/ Don’t” on Aus, the boys also inaugurated their own imprint With the Visions Of Love EP, whilst “$tripper", which was released through Love Fever, came in at number 35 on RA’s top 50 tracks of 2012 poll. Further to that they scooped the award for DJ Mag’s Best Breakthrough DJ, supplied Tim Sweeney’s Beats In Space show with an exclusive mix of unreleased material, remixed Ripperton’s “Let’s Hope,” and all the while maintaining the DJ treasure trove that is their blog. Across the EP they take things a little deeper, delving into a different area of their own personal taste. What’s presented is an overall more lo-fi style and broader approach, drawing from a wide range of influences including King Street Sounds, HBO’s The Wire and Aphex Twin. 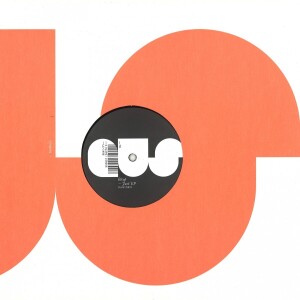 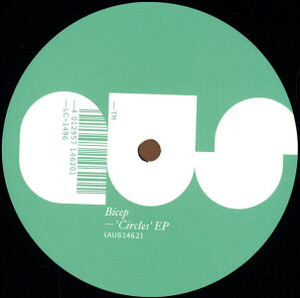 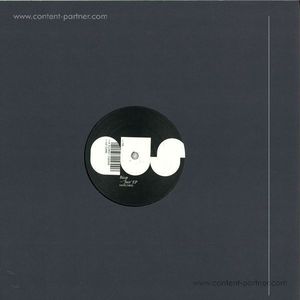 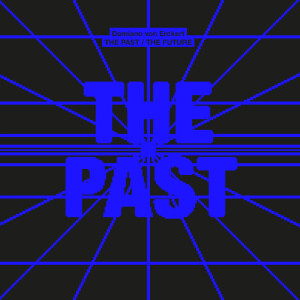 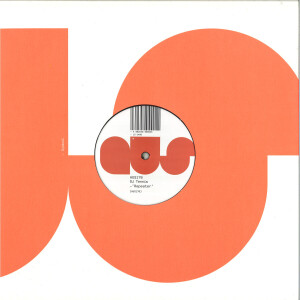