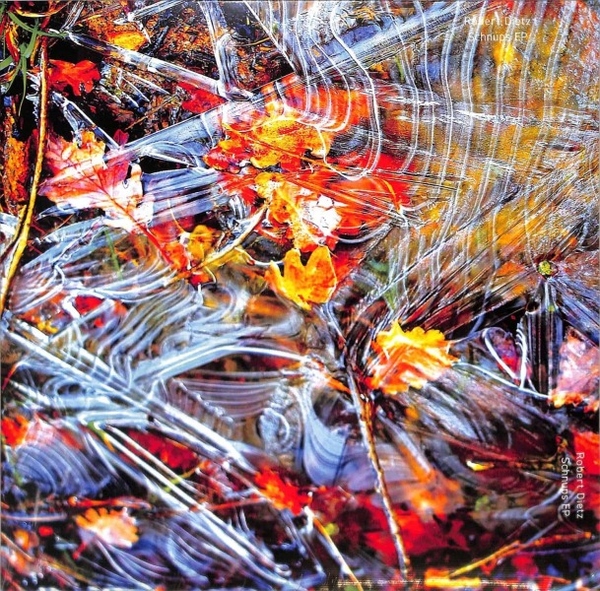 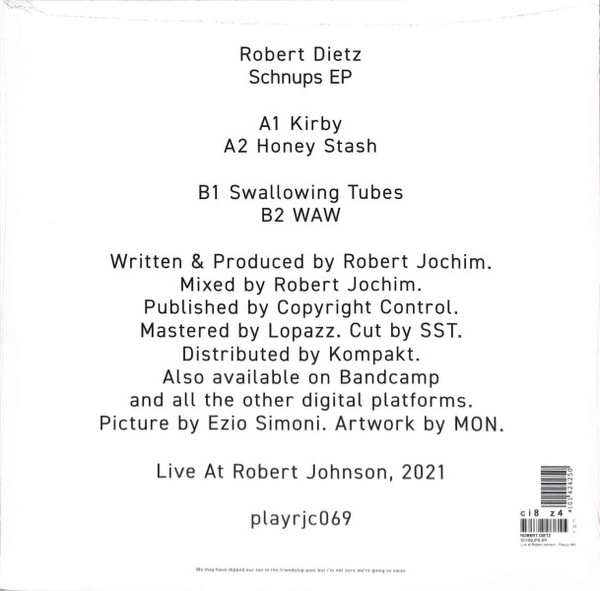 Former Rhein-Main homie and Robert Johnson resident Robert Dietz finally has its debut release on Live At Robert Johnson at Catalogue No. 069, which (as you may know) is the local area code of both Frankfurt and Offenbach am Main—where the Robert Johnson Club still holds strong. Being a seasoned DJ and producer, Robert Dietz surely sets the controls to a four-track Vinyl, with pleasing electroid-technoid sonic textures and subtle Acid figures, throughout this EP.

With its playful and uplifting vibe, A1 Kirby might just be inspired by the Jump’n’Run character by the same name, who may be easily imagined along that happy Acid bassline bubbling amidst synth-pads and electroid beats. A2 Honey Stash relies on a 303-esque hook bolted on a solid four-to-the-floor Kick Drum, which soon evolves into an acid-trancey flair, thanks to some kind of mangled reverb introduced at the end of the first third. By adding a vocal sample and steady-handed work on the Filter section, this track provides extra energy for the next levels to come. B1 Swallowing Tubes has that soft yet driving Electro aesthetic, pads, and Arpeggio, reminiscent of morning hours in decades’ past. B2 WAW completes this EP with a melancholic vibe on a straight beat, haunting vowel-pads, and lots of sonic space in-between its harmonic elements. 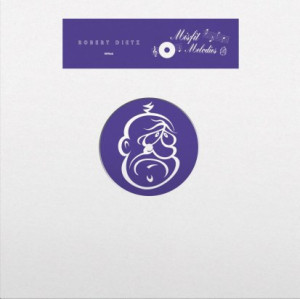 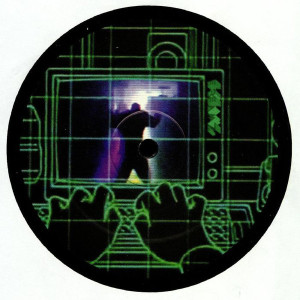 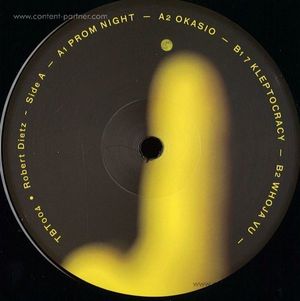 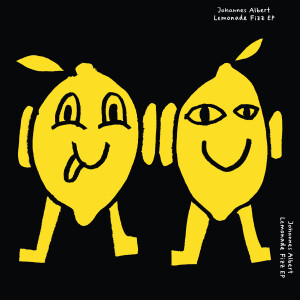 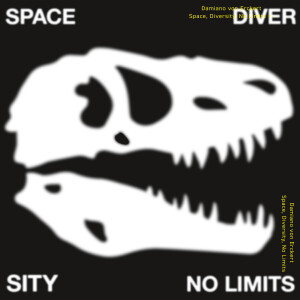 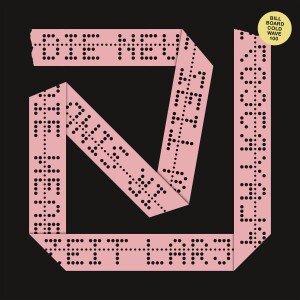 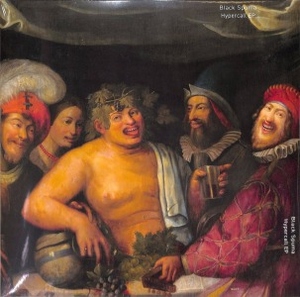 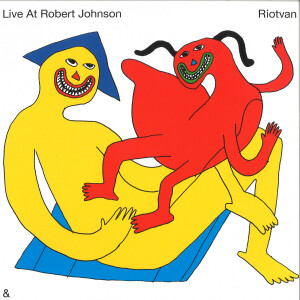