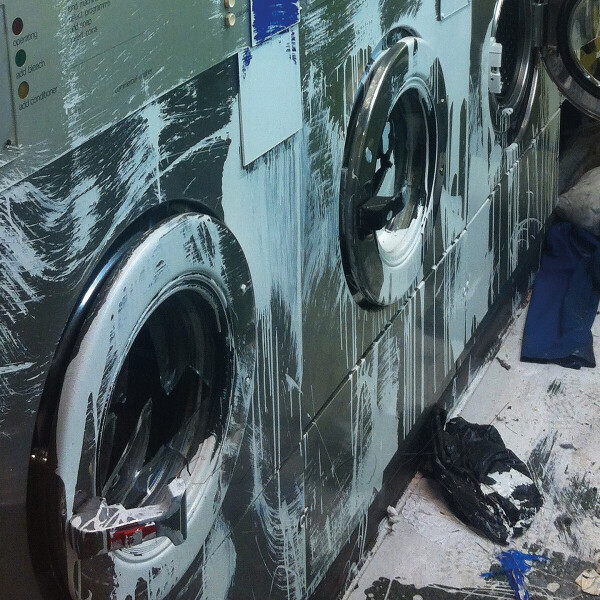 Moin is made of Joe Andrews and Tom Halstead (Raime / Blackest Ever Black) as well as long time collaborator and percussionist visionary Valentina Magaletti (Tomaga / Vanishing Twin). A serendipitous conversation brought the project to life. The band say simply: “The record was made as an experiment really, it felt like the right time to play on the fringes of this kind of music. The priority was to be direct at first and then change the edges perhaps. Make something to experience rather than something as a spectacle.”

Moot! a quick and painless album to create, allowed the musicians to re-appreciate the recording process, using a combination of live recording and studio techniques. As Andrews, Halstead and Magaletti come together as Moin, they’re freed from any past inhibitions or self-made parameters to explore uncharted territory. The album spans psychedelia, alternative rock and post-punk mixed with their signature electronics and sampling practice.

The band conclude: “All of this sounds very matter of fact, which is correct. It’s immediate music that isn’t pretending to be anything but.” 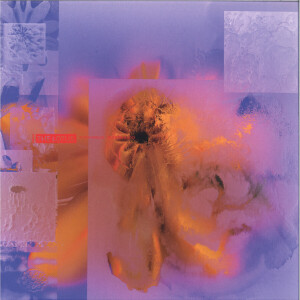 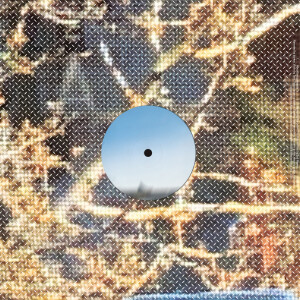 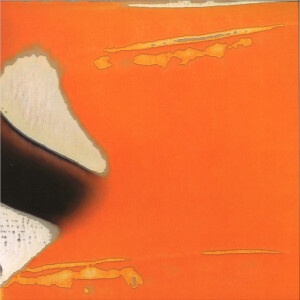