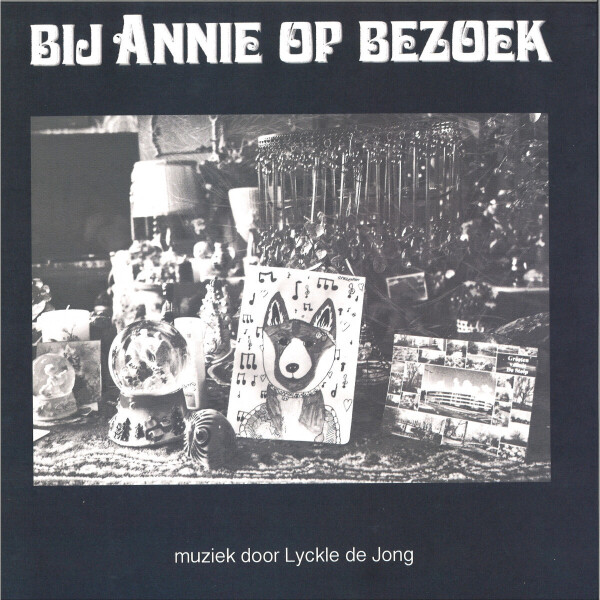 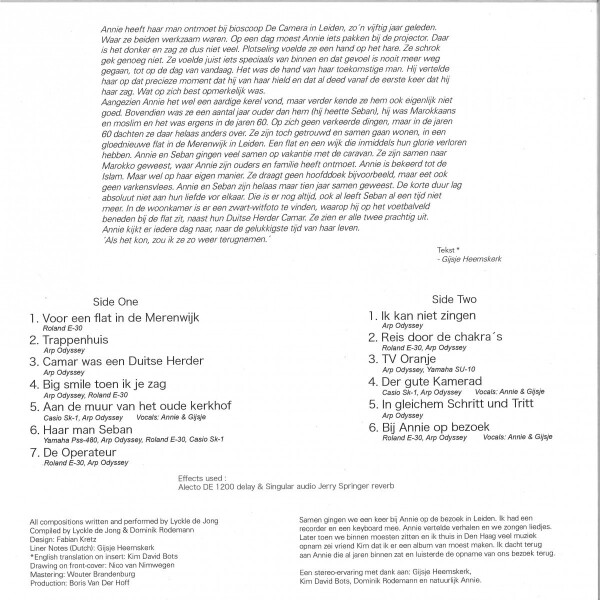 While playing Lyckle de Jong’s album to friends, it seemed it would also be a good opportunity to get some of them on the same record together and create a remix EP. So, three friends were tasked with reworking tracks from Lyckle’s 'bij Annie op bezoek'. The original album was inspired by a trip to see a retired and quarantined pensioner friend called Annie, in Leiden. Using some of the field recordings from that visit, Lyckle created a soundworld of Annie’s life and apartment, which exists in a time all of its own, floating somewhere between old photos and the present day.

The remixes develop this otherworldly atmosphere. BREW helmsman Robert Bergman runs 'TV Oranje' through his machines to create a proper dubbed-out EBM chugger, twisting the walls of the club in on itself to psychedelic effect. Meanwhile, with 'voor een flat in de Merenwijk', Peter Graf York takes the soundtrack elements and delivers two versions: one an industrialised metal machine stepper, the other a pixelated stomper that could have dancers bashing their heads on the ceiling, Mario-style, if they were powered-up enough. Flippen Disks’ Monty goes straight for the kick drum jugular, weaving brain-melting pads and bass oscillations into thick dancefloor carpet on the track 'Trappenhuis'. 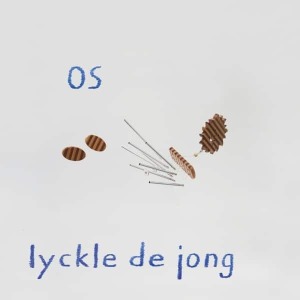 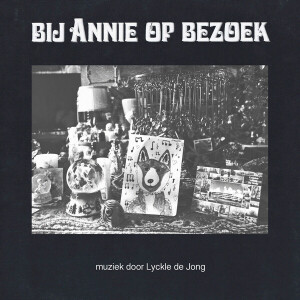 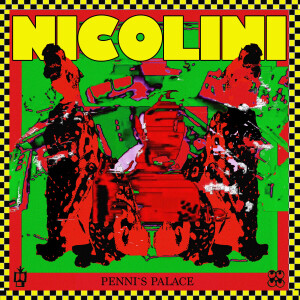 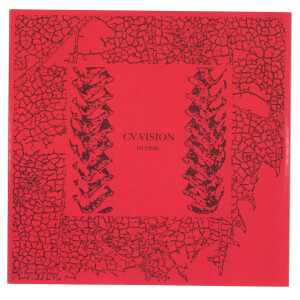