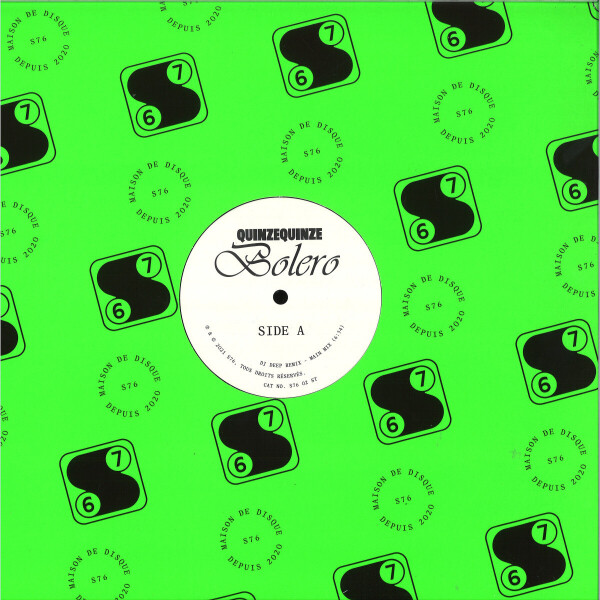 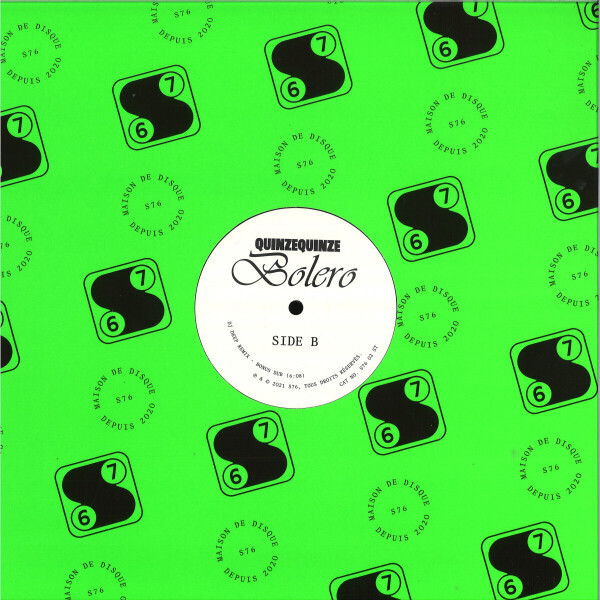 Now, S76 release French producer DJ Deep's remix of 'Bolero', adding his characteristic touch to the track. As a major figure of the house and techno scene in France and in the world, DJ Deep said of the remix : "when I listened to Bolero for the first time, I immediately knew what to do with it and slowly started composing it, even though the original track is quite far from what I usually do. I then took my time perfecting and mixing it”.'