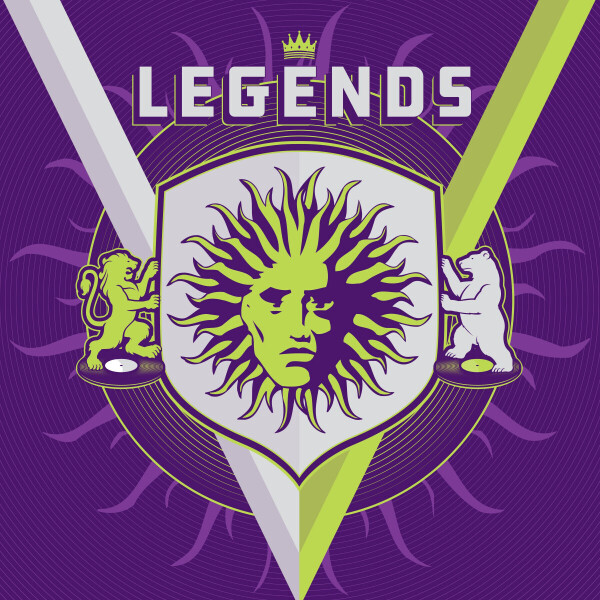 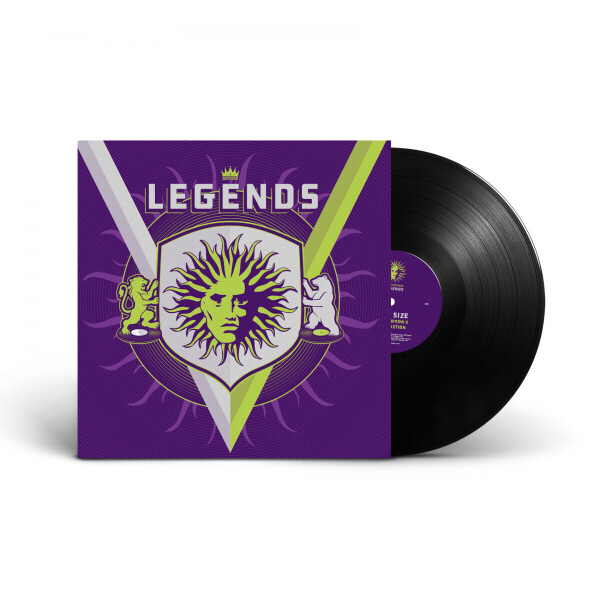 Strictly limited-edition 12" vinyl in full colour sleeve - with no digital until much later in the year.

* Roni Size is a name synonymous with both V Recordings and Drum & Bass. A real pioneer of the scene, and one of only a handful of names to transcend the genre to become a real household name. Both huge underground and mainstream success followed, along with the Mercury Music Prize as part of Reprazaent, and a discography of original productions and remixes that still stand the test of time and find themselves in constant rotation in clubland and on radio. With so many seminal moment peppered over the V's history this Legends series just wouldn't be completely without some of Roni's many unreleased gems making an appearance.

* 'Operation X' finds Roni in a musical mode, with lush horn stabs and rolling drums. Produced circa 20001 this one is a personal favourite of Bryan Gee's who's championed it continuously over the years, and so will be familiar track for many, especially those regulars to the V podcast!

* The moment 'Synction' kicks in you know you've entered the world of Roni Size. More of a rarity into today's digital world, Roni and all his bellow Bristolians who made up Reprazent and the Full Cycle family had an inimitable sound they made their own, which still resonates around the world to this day. A hypnotic intro breaks into an irresistible dancefloor workout which will make you wonder how this track was ever overlooked!

* The fourth part in this vinyl series, with yet more legends waiting in the wings. These are an absolute essential for vinyl collectors 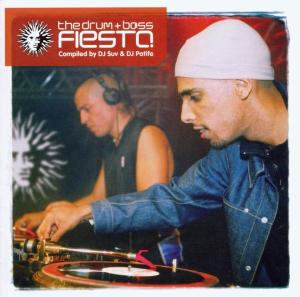 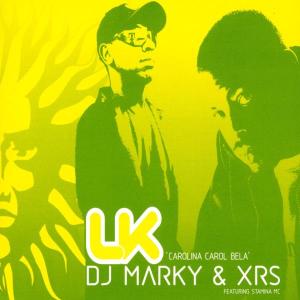