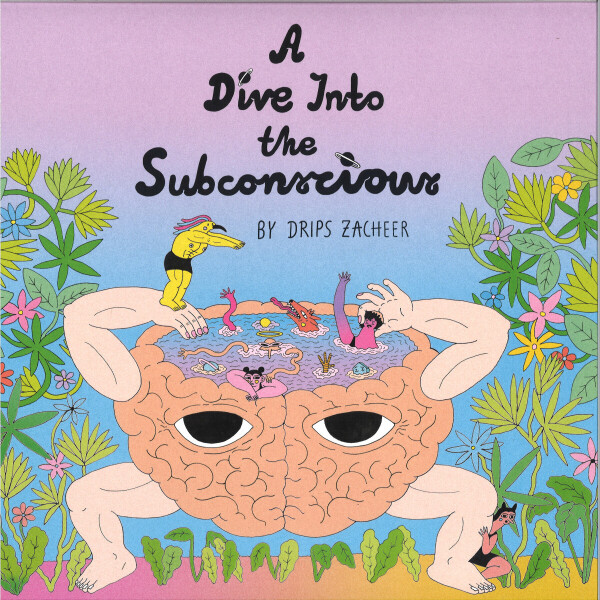 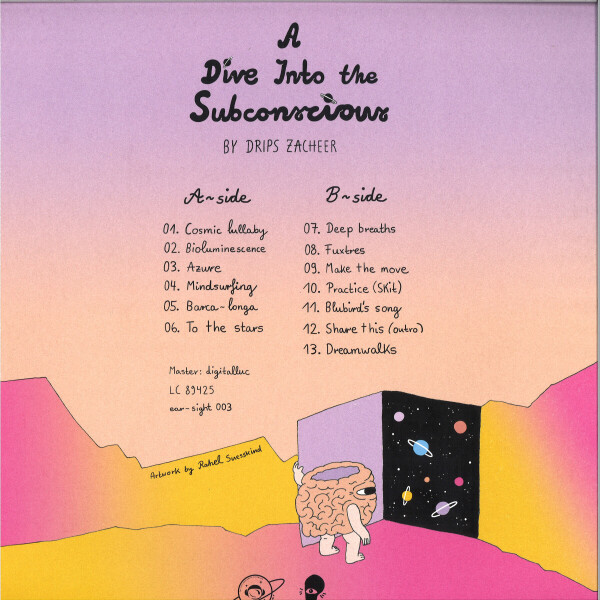 A Dive Into The Subconscious

The vinyl album is limited to 300 copies. “Dreamwalks” as well as the other songs on “A Dive Into the Subconscious” musically reflect the emotional level of memories and experiences of the producer. Drips Zacheer deals with central issues of his life, such as family, friends, travel and also fears and tries to reach the subconscious of his listeners through this sound game. The appropriately playful cover designs come from the Berlin artist and illustrator Rahel Süßkind. Drips Zacheer is a real beatgeek on the midi controller. The 25-year-old musician has been producing hip-hop instrumentals for almost ten years, which are based on LoFi, Chill-Hop, BoomBap, jazz and also progressive rock and Bossanova. Until he was 19 he grew up in Chalkida, the capital of the Greek island of Evia, until he moved to Rhethymno on Crete to study audio engineering. He started out in 2011 as a producer for a befriended hip-hop crew, and in 2016 he began producing beats for himself. Since then he has established himself as one of the most relevant producers in the Greek beat scene and with his choice of sounds shows that he has a knack for vinyl samples and harmonic arrangements. His upcoming album “A Dive Into the Subconscious” makes it clear that instrumentals are not only used as a background for rappers, but have earned their own standing in the scene. Drips Zacheer produces beats to listen and linger - a little journey into your own subconscious. 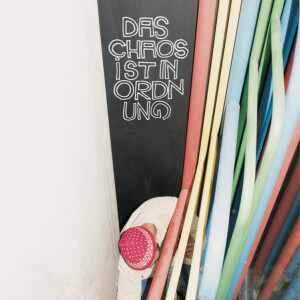 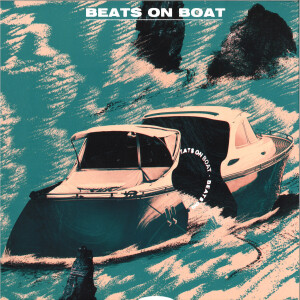