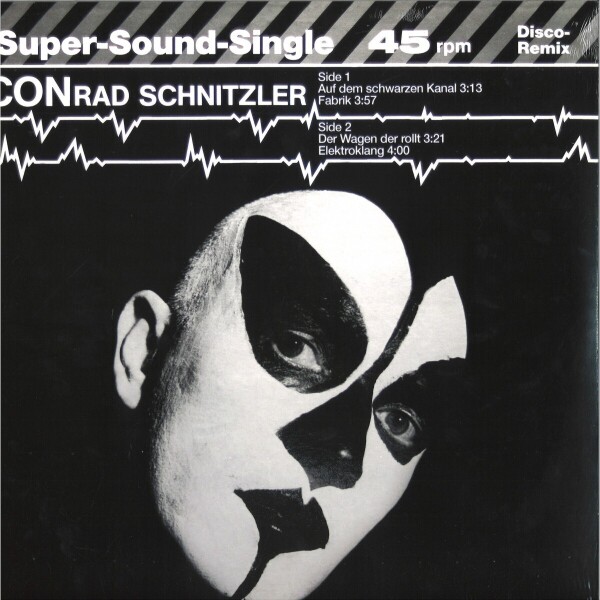 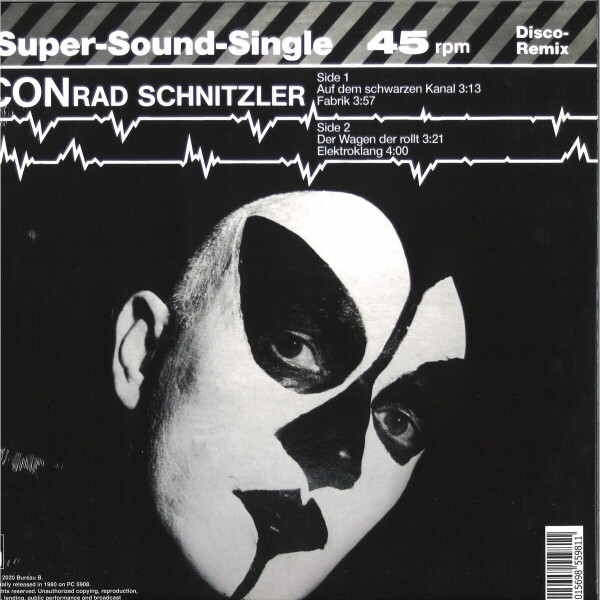 Bureau B reissues this long lost work by Conrad Schnitzler!

Auf Dem Schwarzen Kanal is one of the most outstanding, most sought-after releases in Conrad Schnitzler’s extensive catalog. It was the only Schnitzler record to appear on a major label and saw him flirting with the experimental new wave sound that was emerging in 1980, particularly on the title track. Nevertheless, it still managed to sound idiosyncratically unlike any other music around at the time. Recorded with Wolfgang Seidel at Peter Baumann’s Paragon Studio in Berlin, the four tracks take us on a caustic, dissonant mutant disco trip which has lost none of its fascination in the years since.

CONDITIONS OF THE GAS 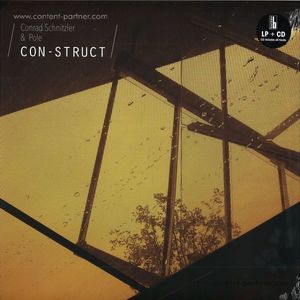 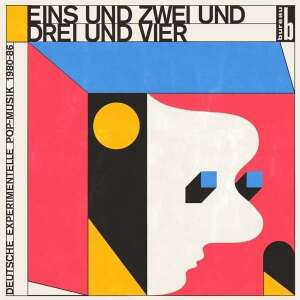 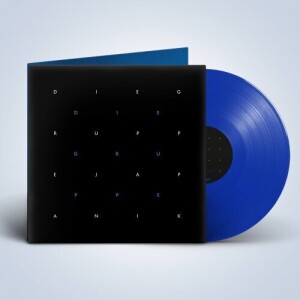 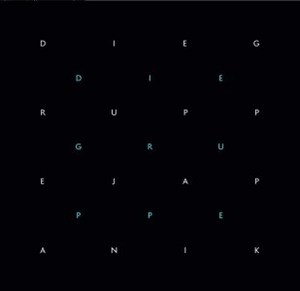