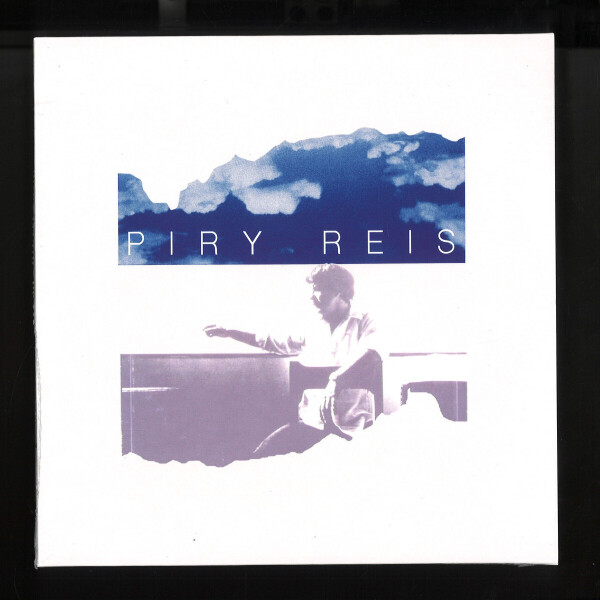 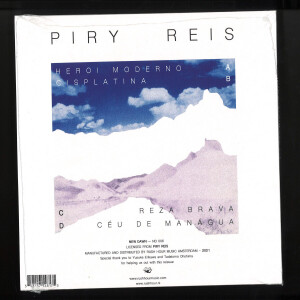 Brazilian music at it's finest! 2x7" set of four beautiful Piry Reis recordings from the 70s and 80s.

The project came together with the blessing of Piry Reis himself, and is released on the sub-label of Rush Hour recordings, New Dawn. Artwork by Amsterdam's Sekan with a touch by Megin Hayden.

New Dawn, set up for less electronic but equally adventurous releases by artists we love. 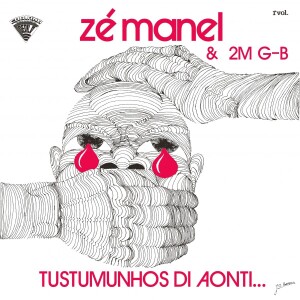 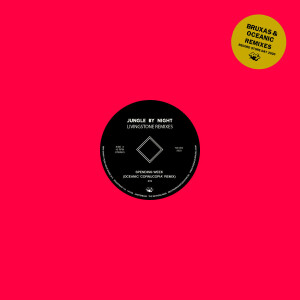 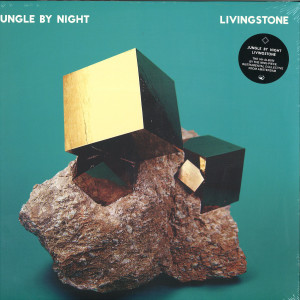