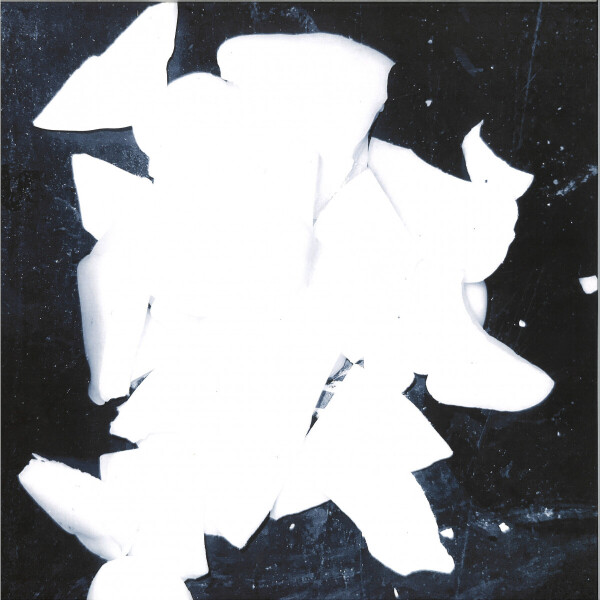 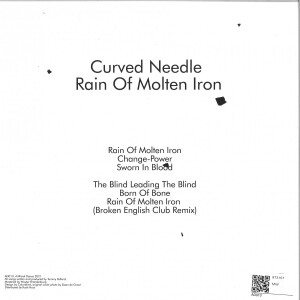 It’s been twenty years since West London techno producer and Continual Records co-founder Tommy Gillard released his last solo record. He’s now back with a bang - and a pretty scary one at that.

Opening with the ominous and icey cold title track, Gillard makes it clear straight away he’s not here to make any new friends - he’s out for blood with six bone-rattling slo-mo post-electronic body music exercitions of the bleakest kind. Did anyone say ‘horrorwave’?

An aggressive half-speed drum & bass-hoover (think Ed Rush & Optical anno 1997 sawn in half) underlays the dystopic yet blatantly brilliant electro nightmare that is ‘Change-Power’, before things get even more sinister on ‘Sworn in Blood’ and ‘The Blind Leading the Blind’.

This may be a tad too slow and low to serve as your average dancefloor fodder, but it’s perfect torture room material. Now excuse me while I go mop up some blood. (RO)

Nearly twenty years on from his last solo sortie, Tommy Gillard reemerges as Curved Needle with “Rain Of Molten Iron” - a new six-tracker scoping out the confines between hi-octane body music and FX-riddled experimentation.

After spending most of the decade working in the studio with Oliver Ho alias Broken English Club as Zov Zov, the West London-based producer reignites the flame of trueschool horror electronics with five cuts heaving us into a furnace of post-apocalyptic machine talk by the scruff of the neck, complimented by a remix from Broken English Club. 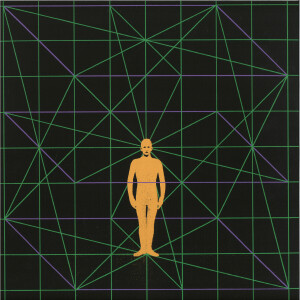 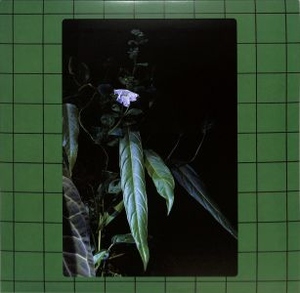 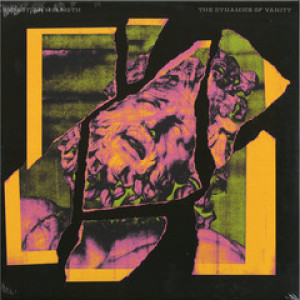 THE DYNAMICS OF VANITY