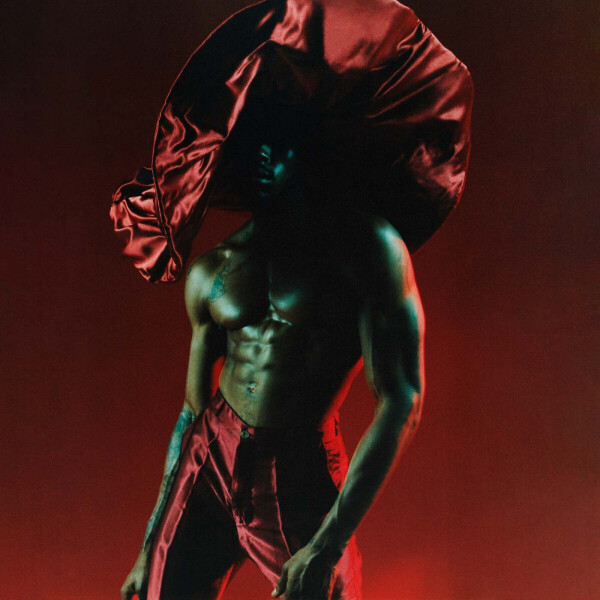 Jerome's school was a home filled with non-stop music; whether that was bootleg CDs of Rare Groove from East London's Sunday markets to late 90s R&B on The Box or family favourites; Marvin Gaye, Curtis Mayfield, Al Green, Chico DeBarge, Jill Scott. He learnt his prodigious vocal craft of ad-libs and harmonies by listening to Brandy's '98 LP 'Never Say Never' on repeat.

Working with a live 6 piece band of assorted ages and musical backgrounds from rock to classical jazz, Jerome's sound is a 180 degree turn from the direction of travel of UK R&B which has trended towards producers tracks made inside the computer. Jerome composes the pieces, then allows space for interaction with his long term musical collaborators. The 'organic decisions' open up the scope of his music as they jam and record. The result is a sound that could been made in the 70s, the 90s or the 00s. He's the new blood of the sophisticated British sound that traces back to artists like Mica Paris, Soul II Soul and Omar.

For Jerome, music has literally been a life saving vessel for self expression. Like 1% of the population, he has a stutter, which disrupts the fluent flow of his speech. The stutter disappears when he sings, freeing his voice as it's transformed into an instrument. As an introverted, intuitive Pisces, the songwriting process lets him explore and express his internal cosmos; "a lot of my songs are like diary entries addressed to people I haven't been able to talk to or speaking about desires I am too embarrassed to talk about". Jerome describes his sound using the acronym FOE, standing for "Freedom of Expression" and "Fusion Of Everything". His music is a space for him to dissolve boundaries and binaries.

"As soul beings we are all a mixture of masculine and feminine; a mixture of our Mum and our Dad". His fine falsetto explores a register that can read as masculine or feminine. The romantic story that runs across the two vinyl sides of "That Secret Sauce" is told without specif 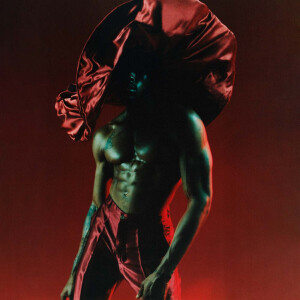 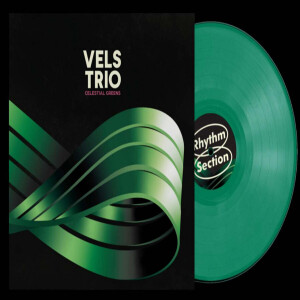 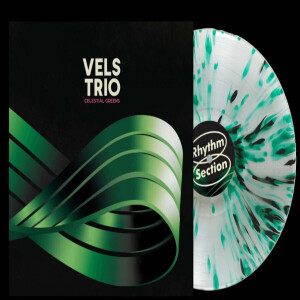 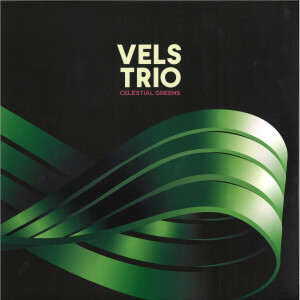 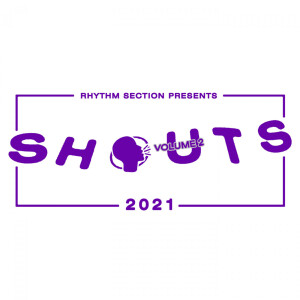 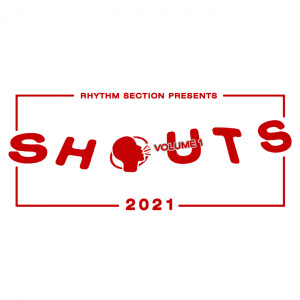