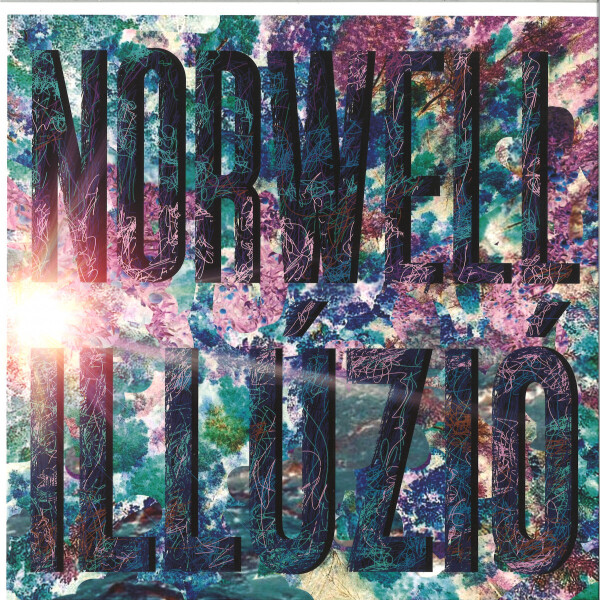 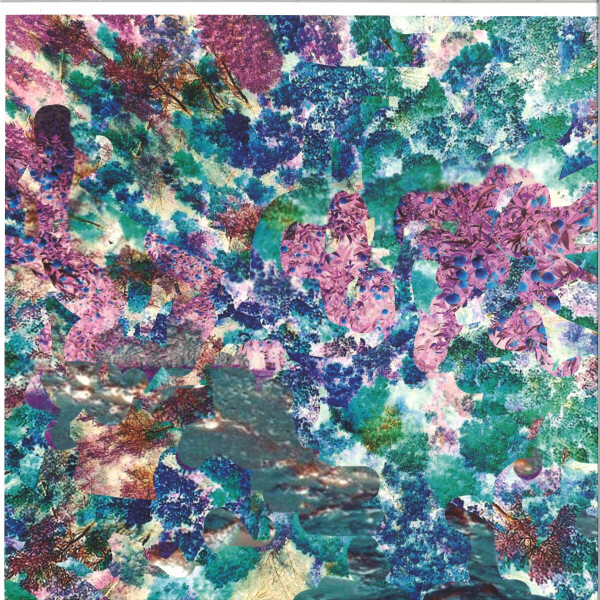 First solo album from Budapest producer "Norwell", includes 2 collaborations with Farbwechsel Label head honcho "Alpar". Analogue synthwave, kraut, kosmiche, drone... A real journey! Ill?zi? was inspired by the book "Mr. Vertigo" from Paul Auster and especially by this part: "Deep down, I don't believe it takes any special talent for a person to lift himself off the ground and hover in the air. We all have it in us--every man, woman, and child--and with enough hard work and concentration, every human being is capable of...the feat....You must learn to stop being yourself. That's where it begins, and everything else follows from that. You must let yourself evaporate. Let your muscles go limp, breathe until you feel your soul pouring out of you, and then shut your eyes. That's how it's done. The emptiness inside your body grows lighter than the air around you. Little by little, you begin to weigh less than nothing. You shut your eyes; you spread your arms; you let yourself evaporate. And then, little by little, you lift yourself off the ground. Like so." Based in Budapest, Norwell, named Balazs Semsei, has made his mark as a producer in the recent years with his releases on Mechatronica, Pinkman, Lobster Theremin, Umwelt's New Flesh Recordings, or the Budapest based Dalmata Daniel which Helena Hauff selected as her favorite record of 2017. Besides his electro releases he also made his mark in the last couple of years by diving into the realms of 70s Kosmiche music to collect its wonders and knowledge to present them in a brand new light. Norwell's kosmische releases have also emerged on Farbwechsel, Reckno, Seagrave, Beachcoma Recordings and Shabu Recordings. Norwell blends an astute use of grainy analogue synths textures to modern electronic music structures to create a sound that resonates with every nooks and crannies of the human body. "After a couple of years of making rather dancefloor oriented music i wanted to get rid of drums for at least a couple of songs. H

Death Of A Star Remixes 12" 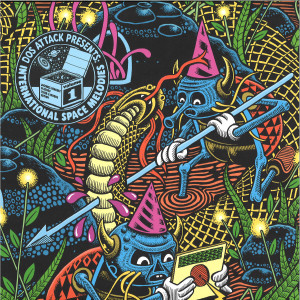 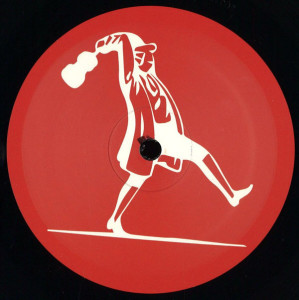 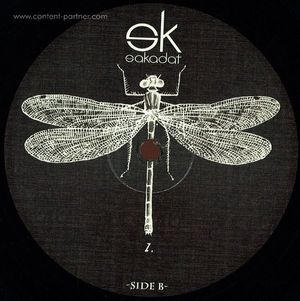 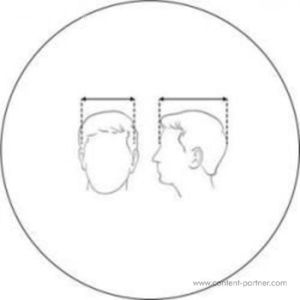 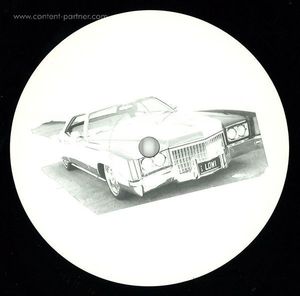