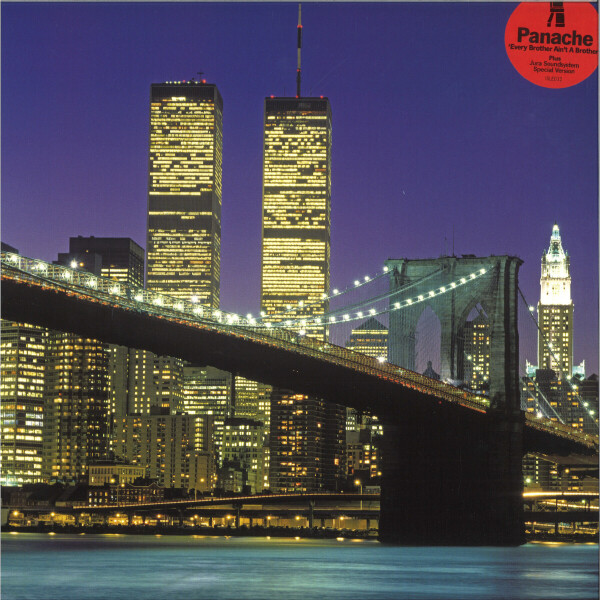 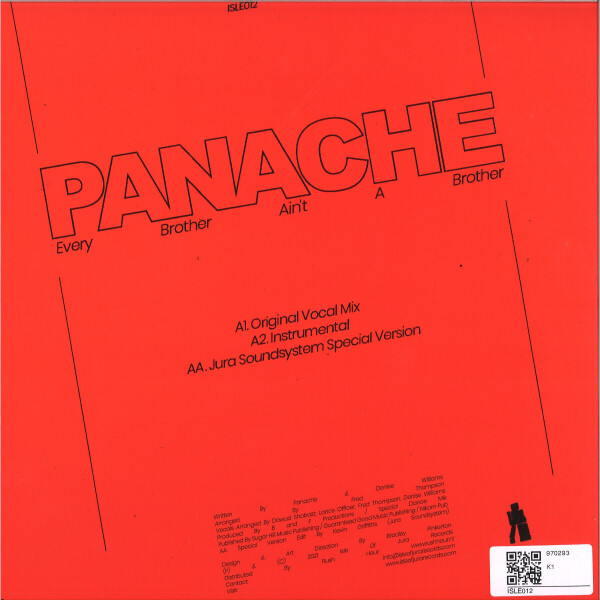 EVERY BROTHER AIN’T A BROTHER

Originally released as a 12” single in 1982, ‘Every Brother Ain’t A Brother’ was the final record from Brooklyn multi-instrumentalist and producer Freddie Thompson’s Panaché band. Built around a fully cleared sampled bassline from ‘The Message’ by Grandmaster Flash & The Furious Five, ‘Every Brother Ain’t A Brother’ plays out like a summertime stroll through New York in the early 80s. The streets are full of excitement, but as the lyrics, written by vocalist Denise Williams (not to be confused with Deniece Williams of ‘Let’s Hear It For The Boy’ fame) make it clear, they’re dangerous as well.

Originally made up of Freddie, his wife, the singer Debra Thompson and keyboardist Douglas Glover, Panaché formed at the behest of a local disco DJ, Carl Nelson. In the wake of Chic’s early singles, Carl felt a French name would give Freddie a competitive edge. “He explained it to us that it was a French word for style and elegance. Panaché, a step above chic,” Freddie reflects.

Business minded, Freddie formed his own label, Roché Records and joined SIRMA - The Small Independent Music Manufacturers Association. “It was very hard for the independent manufacturers to get airplay and distribution at the time, so we all came together,” he remembers. Through SIRMA, Freddie met Joe and Sylvia Robinson from Sugar Hill Records, who several years later, let him sample ‘The Message’ for ‘Every Brother Ain’t A Brother’.

In 1979, Panaché scored some radioplay when they covered ‘Not On The Outside’ by ‘60s D.C R&B group The Moments. Emboldened, they brought onboard backing vocalists and recorded their only album. This Is Panache saw the band blurr 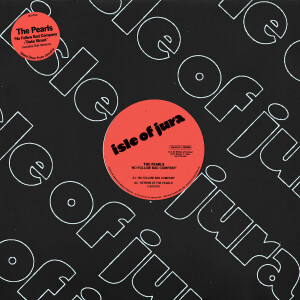 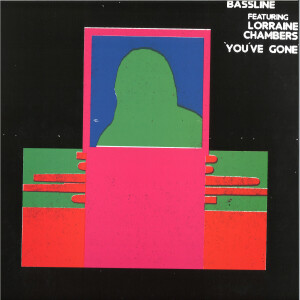 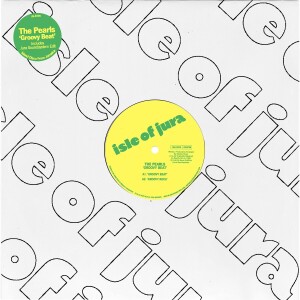 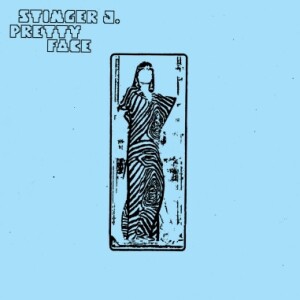