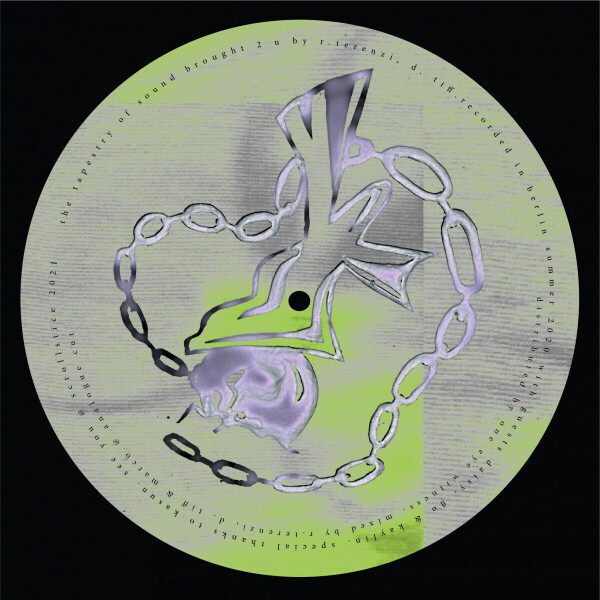 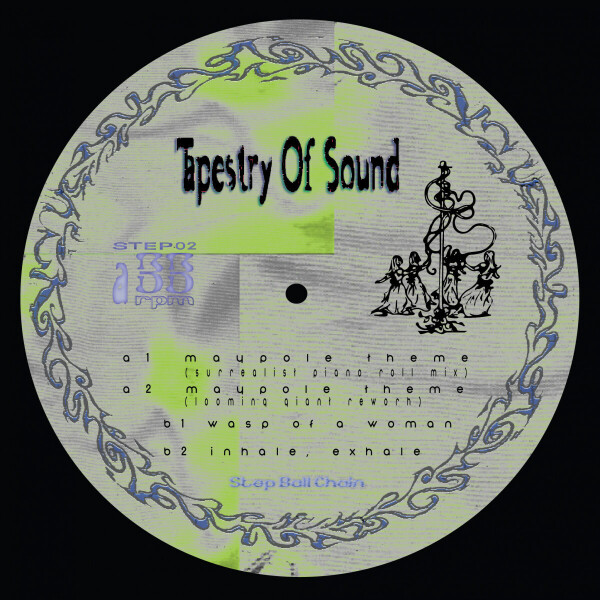 Visual Art and Music have historically shared an important, entwined relationship; often posing questions of which provoked which in a project? What about when the imagery is a medieval surrealist, hyper coloured XTC wonderland? Genre-blurred and stirred, daring and dynamic dance music for the twistedly imaginative minds and bodies! The Tapestry of Sound is an audio tribute to the liquid lockdown Tapestry of 2020, a wall-size mixed media art piece originally intended for a live-stream backdrop; despite not being completed in time, it became the epicentre of communal creative junction & release - no limits or logical sense. The result, a sonic terrarium cultivated by longtime partners in crime D. Tiffany and Roza Terenzi; with the help of friends, weaving their sapphic magic into something wicked and new for STEP02, Tapestry of Sound.

A maypole is a tall wooden pole often erected as part of late 19th century European Midsummer folk festivals, around which a dance often takes place; coinciding with Summer Solstice, or in Corona-era... Scrollstice. The A-side presents two contrasting offerings of the Maypole Theme, opening with the Surrealist Piano Roll Mix; an effortless euphoria gliding and twirling amidst a rolling 2-step garage routine, playfully anticipating melodic ecstasy via black and white keys. A complementary contrast offered by the Looming Giant Mix; sleek and deep. A hot-femme fiasco, driving and deviating between 4/4 and a freaky broken plot-twist; evoking imagery of the night, skipping fiercely round the pole; which was often considered a symbol of the union between masculine and feminine energy.

Wasp Of A Woman initiates the B side blowout, stripped back and sensual, but don’t be fooled; this is a straight-up b0mb. Low end throbbing underneath ferociously swung drums, topped by microphone assassin Kaylin with the fire lyrical content, a true upcycle of genres to set the mood for a flammable dancefloor. Cooling off, only slightly for a cigarette br 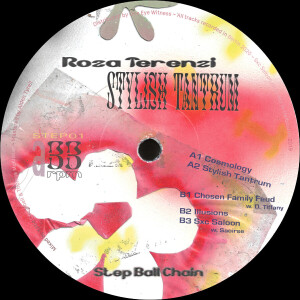