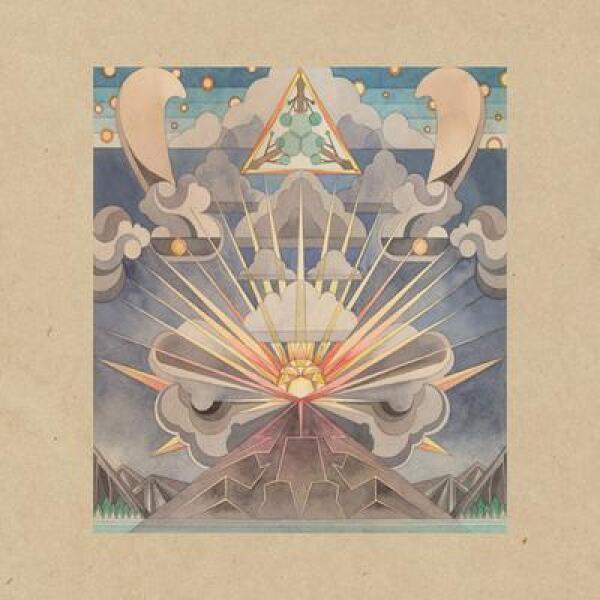 REISSUE
Debut album from José González - fronted rock band JUNIP was formed in Gothenburg, Sweden, in the late ’90s by José González (guitar, vocals), Elias Araya (drums) and Tobias Winterkorn (organ, moog). Their first 7? came out in 2000 and they self-released the Black Refuge EP in 2006. RCRDLBL distributed the 2009 single “Chickens/Azaleadalen". Junip has periodically gathered together and recorded when schedules permitted, but this is the first time the members will focus exclusively on the band. Their sound can be familiar to those who have listened to González’s critically acclaimed records, but added to the mix on top of his nylon stringed guitar and distinctive voice are organs, synths and drums. The songs are often dynamic, melodic and shadowy. Recorded and Produced by Don Ahlsterberg And Junip at Stampen. Mixed by Don Alhsterberg at Don Pierre Studio. Mastered by Hans Olsson and Don Ahlsterberg at Svenska Gammofon Studion. Tambourine on ”In Every Direction” by Erik Bodin. Percussion on “Always” Joel Westberg. Bass on “Always”, “Without You” and “Tide” by Don Ahlsterberg. 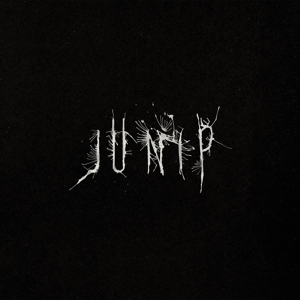 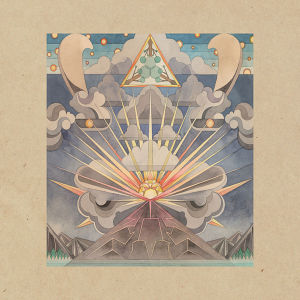 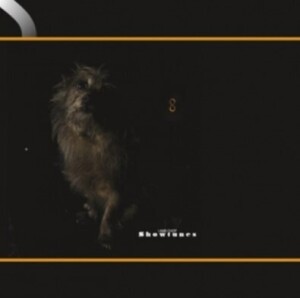 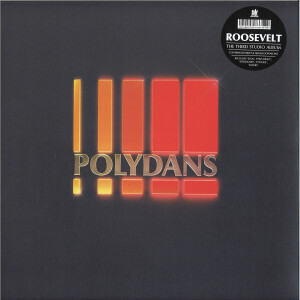