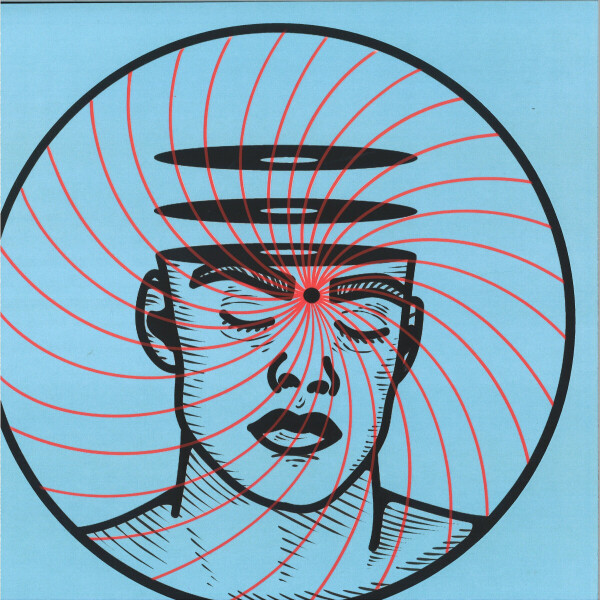 Matthew Dexter has been waist deep in electronic music, and techno in particular, for years, mainly as the DJ behind a club night called Space Division. Behind the scenes he was also learning the ropes as a producer, with this EP on Eya marking his debut vinyl release. It's a gorgeously retro-futurist affair, with Dexter utilising synthesizer settings and machine drums that recall techno's sci-fi roots, as well as its many mutations over the last 35 years. Check first the faintly foreboding and slightly ghostly 'Desolation of Kind', where flashes of TB-303 and an 'LFO'-esque bass sound catch the ear, before turning your attention to EBM-influenced opener 'AES'. Elsewhere, 'Barlow's Lens' is an undeniably intergalactic affair, while 'Gene's Paranoia' is a gently bleeping roller. Danger At The Tendo Dojo EP 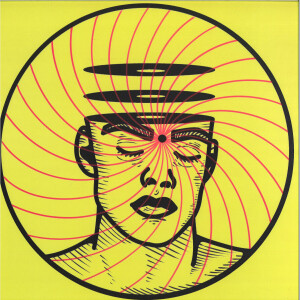 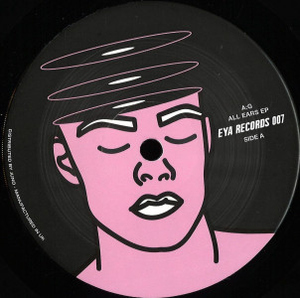 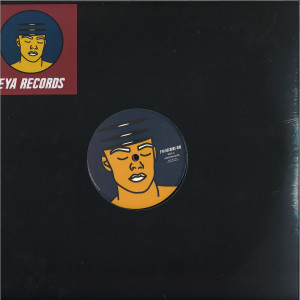