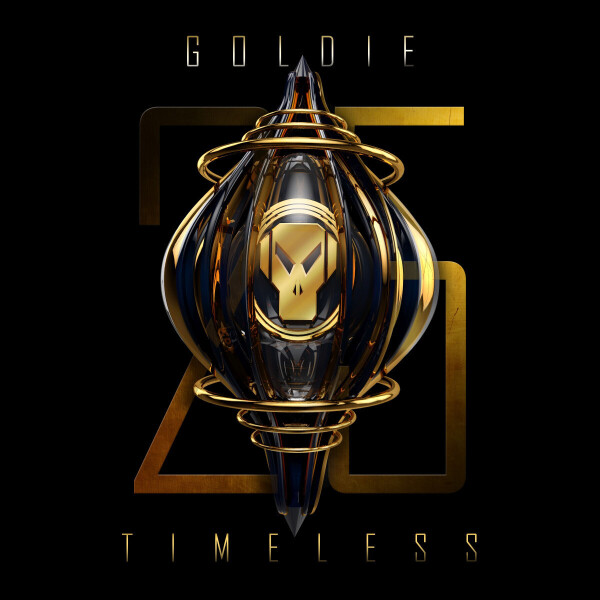 Goldie’s groundbreaking album ‘Timeless’ turns 25, and to celebrate Clifford Joseph Price — the pioneering producer and DJ announces limited edition vinyl and CD remasters of the seminal album. • A complex debut album, Timeless founded a new chapter in the history of the electronic genre originally reaching no. 7 in the charts and since been celebrated for its unique blend of sublime strings, beautiful atmospheres and sophisticated vocals. Inarguably an ambitious blueprint at the time; Goldie’s production in 1995 fashioned the edgy rhythms and bass of jungle into a newly futuristic model, now globally admired as drum & bass. • The 25 year editions feature rarities and remixes unearthed from Goldie’s personal archive. Remastered with Goldie overseeing the process himself. 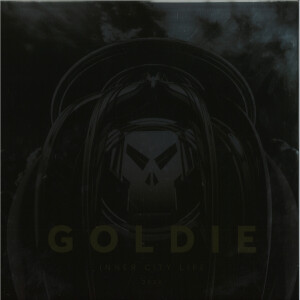 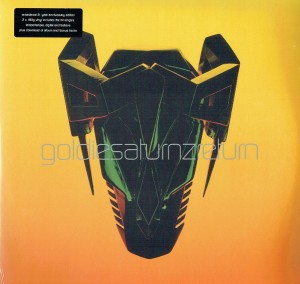 25 Years Of Goldie - Unreleased And Remastered 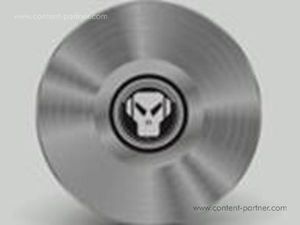 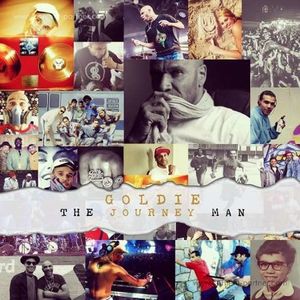 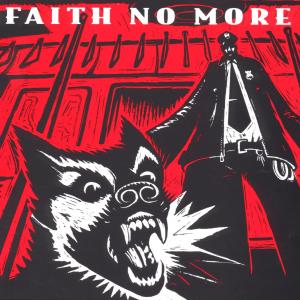 King For A Day,Fool For A Life 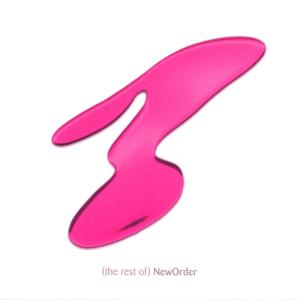