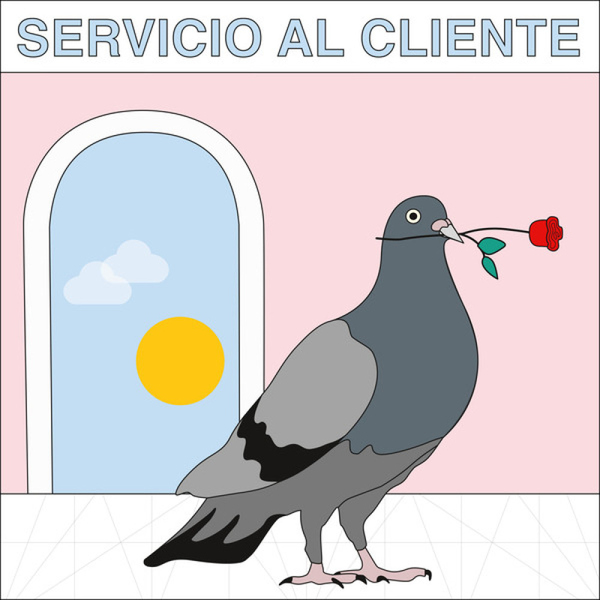 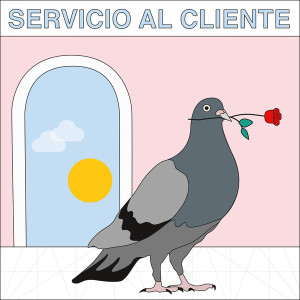 Music history is full of miracles and wonders. OFEGE is certainly one of them. It's quite easy to imagine this band's story turning into a movie. In 1973, a bunch of teenagers with an abundance of passion for music got their hands on the official school band's instruments and jammed away. Inspired by the psychedelic rock sounds and guitar wizardry of Carlos Santana, Jeff Beck or Led Zeppelin they wrote an album worth of songs and decided to have them recorded. The goal was to press them on vinyl - one copy for each band member - as a souvenir of the fun times they had together before their school careers would rip them apart. Shortly after, they found themselves with a major record label contract in their pockets, propelled to stardom in their hometown of Lagos/Nigeria and soon across the whole country. Three studio albums followed in the years to come. The unavoidable enviousness and bickering over "who's the true band leader, who's gets the most love letters" and such led to alterations of OFEGE's line-up and subsequently to its decay in 1978. With the turn of the century, OFEGE's coming-of-age drama has fortunately found a new generation of fans across the globe and will certainly continue to do so with this dearly needed reissue.

It's true what they say: Life's writing the best stories.