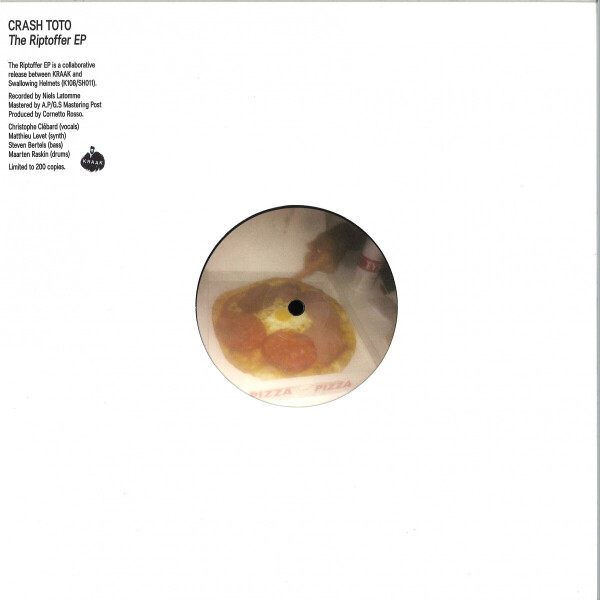 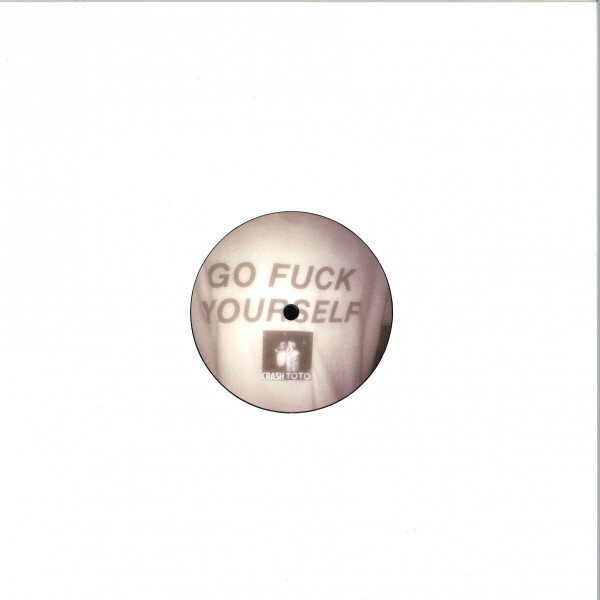 Scraped out from the gunk of the Brussels cult underarm comes the sole outing of a band that perhaps never existed. Crash Toto is like a fever dream cooked up by some deranged scenester chef deep in the zone, where figures from seminal acts Carrageenan, Lemones and Christophe Clébard band together to belch out rancid riffs, chaos drumming, and electronic warfare that assault all sense of orientation. You’ll never see these guys live but their energy plays on mercilessly through the single demented trip that is The Riptoffer EP. Excess and nihilism as the cornerstones of trash rock, with these three tracks