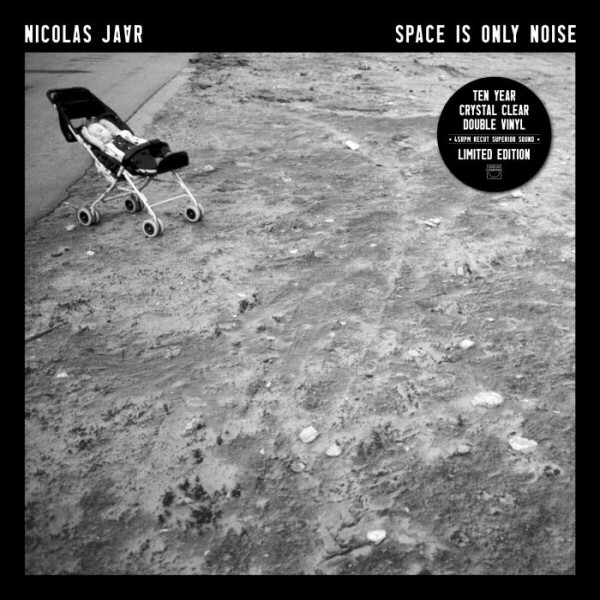 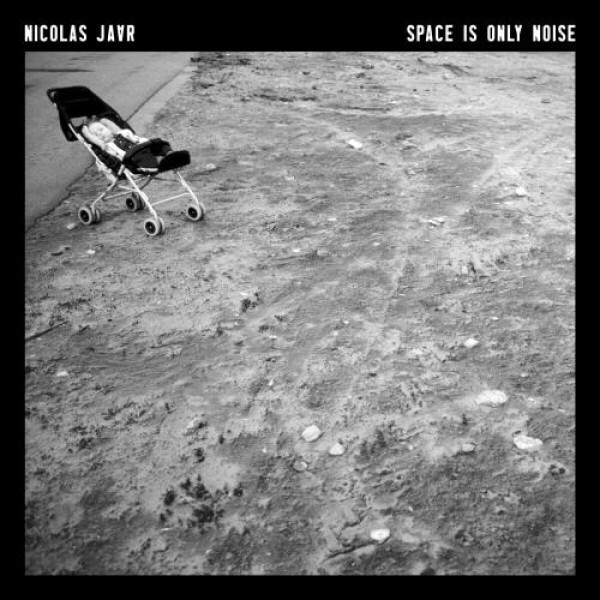 Limited Ten Year Edition - Crystal Clear Vinyl - Gatefold Sleeve - Double Vinyl 45rpm recut for superior sound - Download Code - RA’s Album Of The Year in 2011 - Pitchfork’s Top 20 in 2011 - Pitchfork’s Best 200 Best Albums of the 2010’s It has been 10 years since Nicolas Jaar released his celebrated debut album, Space Is Only Noise here on Circus Company. With countless accolades, forays, and dips into other waters both preceding its arrival one decade ago and since with many musical ventures this LP still stands as not only a unique and verified-classic release in the artist’s own expansive catalog as well as ours, but also amongst the general pantheon of electronic music of the 21st Century on the whole. What better way to celebrate this milestone than with an immaculate must-have re-release package, with the music now spread out over double discs and cut at 45rpm on crystal clear vinyl to let the glacial top-end soar as originally intended, and the air of the general proceedings expand, once again, into the ears and consciousness of electronic music lovers the world over. Along with this technical upgrade recut, the distinct artwork has also received a facelift fit for the occasion, and will now be found adorning a full gatefold cover, inked lovingly in reverse on inside-out heavyweight paper including printed inner sleeves for a total collector’s gem front-to-back. While Nicolas Jaar’s own recent online musings of the origin of the album title and lead track has us imagining playful plexiglass-letterings and a fresh sense of abstract calm before soon-to-be career storms, the music itself feels to have not aged a day past its prime of creation. From the unanimous crowdpleaser “Colomb” to “Keep Me There” indeed doing just that, with Jaar keeping us right where he left us last go-round, to the luminous titular track “Space Is Only Noise If You Can See” and omni-prophesy of “Specters Of The Future” 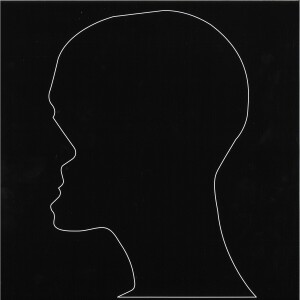 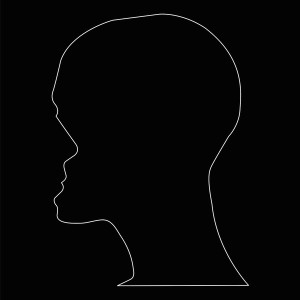 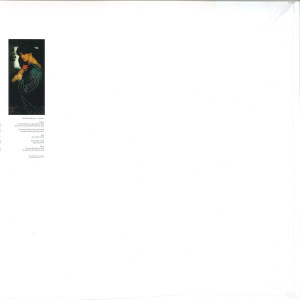 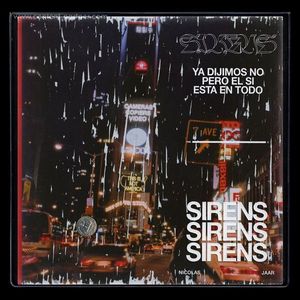 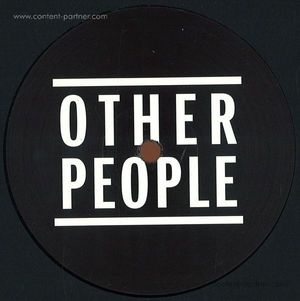 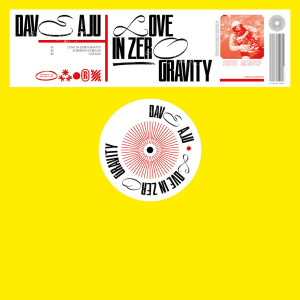 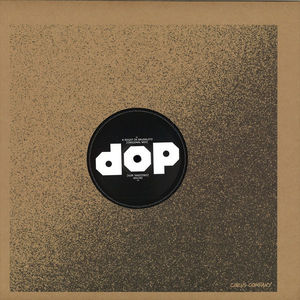 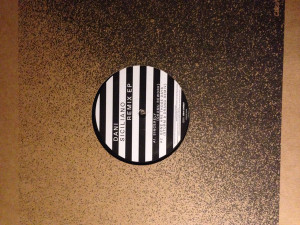