On March 5th, Ongehoord is releasing the concluding album of the Deadline Paranoia trilogy; Deadline Paranoia 3/3. The final set of rereleased psychedelic sounds that complete the oeuvre of the 1980s Amsterdam based band. Jeroen Vermandere, the person behind Ongehoord, discovered the band during his thorough search of Dutch cassettes and 1980s cassette culture and presents us this carefully selected triptych, taking the listener on quite a trip. 3/3 starts with a guttural exhalation, a celestial moan, setting the tone of the rest of the album - from there on the hot stickiness of dub oozes into the listener's ears, followed by ancestral percussion, rolling guitar riffs, and the nomadic sounds of the melodica. DeadlineParanoia 3/3 is light-hearted and suffocating all at once; the meditative rhythms cradle you back and forth while an array of peculiar sounds passes by, alluding to the band's delusional name.The record comes with an inlay presenting the original artwork that Deadline Paranoia used for their cassettes, capturing a dichotomy that is recognizable in their music; a sensitivity towards the spiritual placed alongside anarchic violence. You will be taken on a surreal journey, timeless sounding beats are accompanied by wailing instruments, the atmosphere is thick and heavy with smoke. 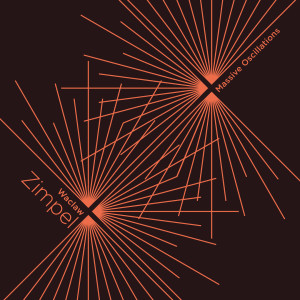 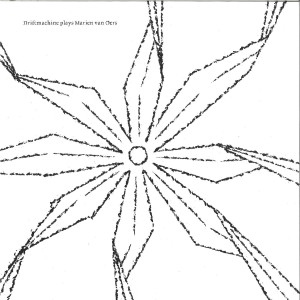