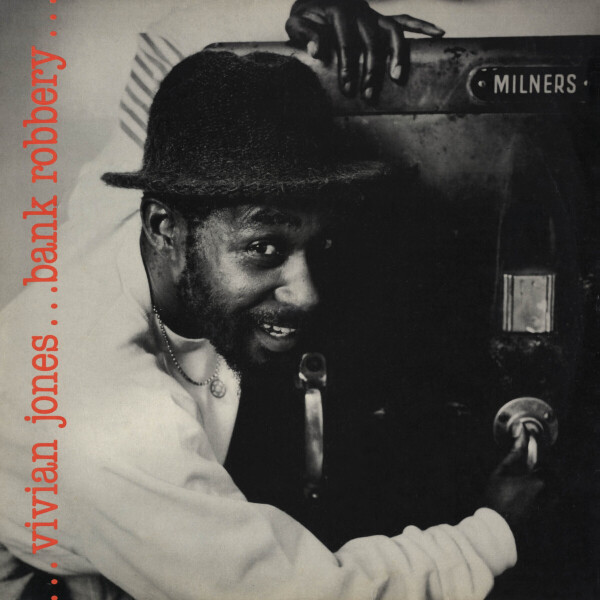 tracklist
1. Flash It And Gwan
2. Bank Robbery
3. This Daughter Of Mine
4. Bit Of Your Loving
5. Mash It Up Jah
6. Going Home (Daughters Of Zion)
7. Gun Happy Police
8. Third World Man

Vivian Jones' debut album, released in 1983 and backed by Undivided Roots. Heavy slow sparse rhythms (in a Roots Radics style) and floating keyboards. Superb roots by this inspired UK singer, including the well-know tunes Flash It And Gwan and Third World Man.

Born in Jamaica but raised in the UK, Vivian Jones is an important voice in the UK Roots scene. Started in the 70’s as deejay on local sound systems but also as a member of several UK Roots bands. Disillusioned with the music industry he returned to Jamaica in 1982 and recorded some material there. He returned to London, began recording again in his spare time and released his debut album Bank Robbery on Ruff Cut. He went on to work with Jah Shaka, Bobby Digital, Junior Reid and many others. In the 90’s he started his own ‘Imperial House’ label. Nowadays a welcome guest on every reggae festival in Europe, Vivian still plays live shows and even with more than 130 single releases under his belt, he keeps on recording new and uplifting tunes.

Vivian on the creation of the album: At that time I never had a band to work with or anything so I spoke to Crucial Tony Phillips and he said I must come in. I went down to Ruff Cutt and they had some rhythms down there that they didn't know what to do with and I think they were even going to wipe some of them off the tape. They played me a few of them and I said, "What? You gwaan wipe off this?? A me tek this!" so they say "Alright, come voice it..." and the tune was Flash It And Gwaan. When I heard that rhythm I said, "Bwoy you mad???" and they said, "we cyaan get nobody to sing 'pon this riddim" so I said, "gimme the riddim". And, in fact, before I sang it, when I heard the rhythm I went to a sound party. I went there and they gave me the mic and I started singing Flash It And Gwaan right there and then. Then I went to the studio and sang it for Ruff Cutt. 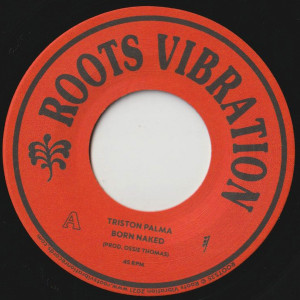 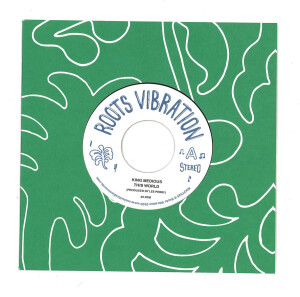