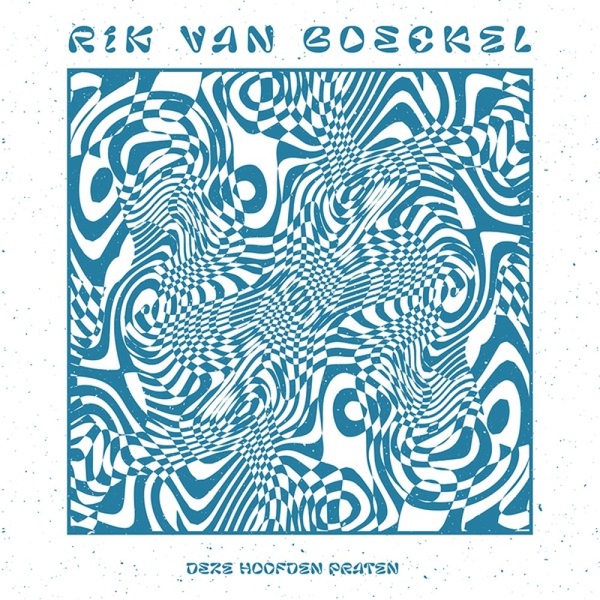 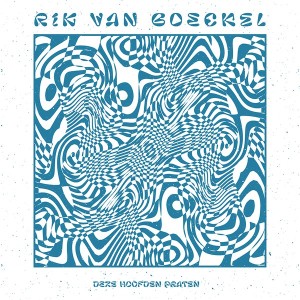 New label on the block Raakvlak returns for its second release, this time branching out into more local territories. Deze Hoofden Praten is a vast recollection of the idiosyncratic work of spoken-word guru Rik van Boeckel.

Next in line for Raakvlak is a recollection of the wicked work of poet, spoken-word expert and all-round expressionist Rik van Boeckel. Deze Hoofden Praten is the result of two mid- eighties tapes released on Kubus Cassettes, the same label that accommodated the work of the mind- stretching ambient of subterranean-chill pioneer Enno Velthuys. Although van Boeckel’s oeuvre contains some similar elements, the outcome here is much wilder; a musical hodgepodge of new wave pop, ambient and quirky dub. What’s more, emphasis is just as much on the Dada- bordering poetry at present as on the sonical equivalent. Think Ton Lebbink’s cousin if he would’ve been into new age instead of punk. Certainly one to turn heads and ears alike, this may serve as a (re-)introduction of a singular mind to the wider universebonus tracks 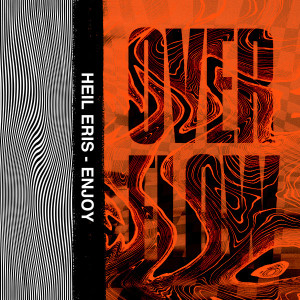