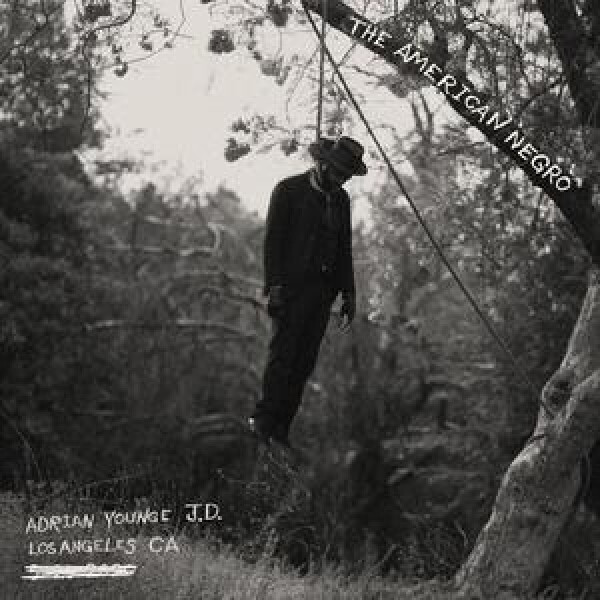 tracklist
1. Revisionist History
2. The American Negro
3. The Black Broadcast
4. Revolutionize
5. Double Consciousness
6. Watch The Children
7. Dying On The Run
8. Intransigence Of The Blind
9. James Mincey Jr,
10. Disadvantaged Without A Title
11. Mama (Will You Make It)
12. The Black Queen
13. Margaret Garner
14. Race Is Falacy
15. Light On The Horizon
16. A Symphony For Sahara
17. America Is Listening
18. The March Of America
19. Paradox Of The Positive
20. The Death March
21. Black Lives Matter
22. Rotten Roses
23. Jim Crow's Dance
24. Patriotic Portraits
25. George Stinney Jr.
26. Sullen Counternance
view all tracks hide all tracks

The American Negro is an unapologetic critique, detailing the systemic & malevolent psychology that afflicts people of color. It should be evident that any examination of black music is an examination of the relationship between black & white America. This relationship has shaped the cultural evolution of the world and its negative roots run deep into our psyche. With an elaborate orchestral and soulful display, The American Negro re-invents the black native tongue: a politically conscious LP with a prescription to eradicate hate in America. "The American Negro is the most important creative accomplishment of my life. This project dissects the chemistry behind blind racism, using music as the medium to restore dignity and self-worth to my people": Adrian Younge is a multi-instrumentalist, film composer and producer with an analog studio and record store in Los Angeles. He is a member of The Midnight Hour and has produced for entertainment greats ranging from Jay Z, Kendrick Lamar and Wu Tang Clan. He's composed for television shows such as Marvel's Luke Cage (with Ali Shaheed Muhammad), and films including Black Dynamite. He owns the boutique record label, Linear Labs, and is co-owner of Jazz Is Dead. When he's not working on scores for major studios or networks, he's making albums that speak to his own artistry. For The American Negro, Younge not only wrote, but played every instrument of the album's rhythm section; he also orchestrated a 30-piece orchestra and recorded them in his analog studio. 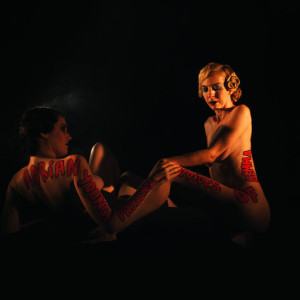 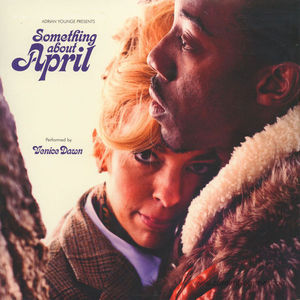 Something About April II (LP) 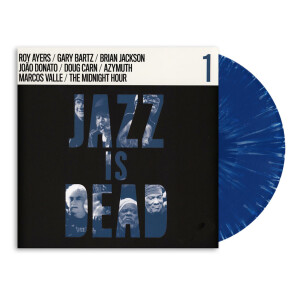 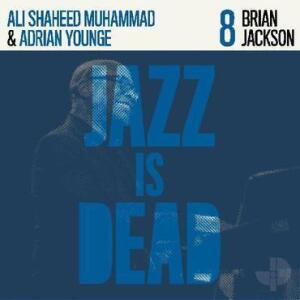 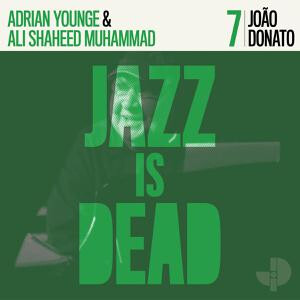 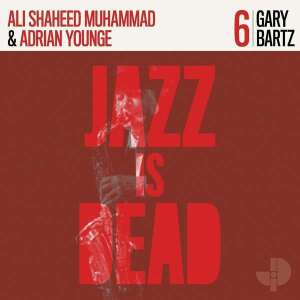