Following a two track 12" the whole fantastic album is remastered for a debut 2LP re-pressing.

Patience, Violet ,and Pinky recorded their first Album in 1992. Knowing each other from the music scene, the back up singers turned friends teamed up with Emmanuel Diale and signed with Mob Music to embark on their music career as their own act. The first two albums were straight African Disco, A leftover sound of the 80's that some had still hoped to capitalize on. By the time they released their third album Why O Nketsa so Baby, loosely translated to "Why are you doing this to me Baby", Kwaito was still called either Disco or International House, and it was new sound that was taking over. The third album was influenced by the Shangaan sound made largely popular by artists like Penny Penny and Peta Teanet. Looking back now, at the time Mob Music was really leading the pack with this new sound. Being one of the last labels to have official releases with artwork and a group of young talented producers given full creative freedom they pushed the sound in a way only few other labels of that time can be given the same credit.

For their fourth and final album on Mob Music they worked with legendary producer/songwriter Malcom "X" Makume. With three years of songwriting experience and stellar talent behind the desk the result was the LP Malende. Eight tracks that would combine the early kwaito sound with the more uptempo International House topped off with productions heavily inspired by what had been slowly making its way from Chicago over the last 10 years. At the time they had some success and to this day are well known amongst the real heads.

The girls would go on to record one final album once their contract with Mob was up and then after a 5 album catalog would hang up their matching outfits for work a in a newly free South Africa. They remain friends to this day. 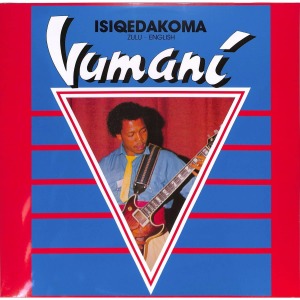 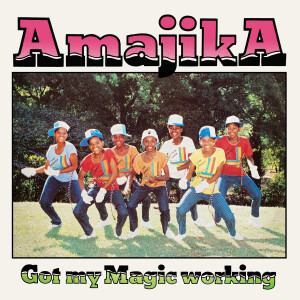 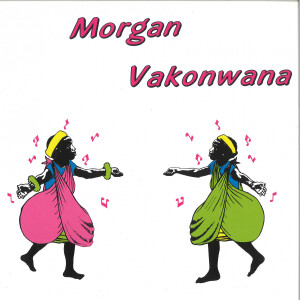 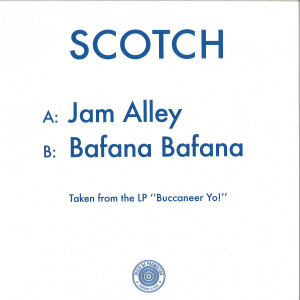