Tek and Steele teamed up with two of the track’s original producers, DJ Evil Dee and Mr. Walt of Da Beatminerz, to pay a 360-degree homage to their beloved Brooklyn. “Bucktown 360” serves as a nostalgic trip down memory lane through the eyes and experiences of the hip-hop duo.
“We analyze our collection, as well as our individual successes and failures throughout this amazing journey,” Tek and Steele said in a statement. “As we do that, we always find ourselves 360 degrees back home in Bucktown."

To commemorate the 25th anniversary of their classic debut album Dah Shinin’, Smif-N-Wessun have dropped off an updated version of its lead single entitled “Bucktown 360.” 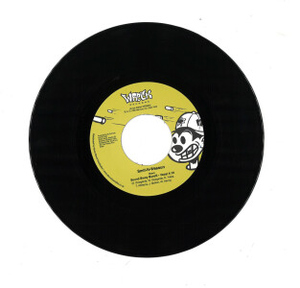 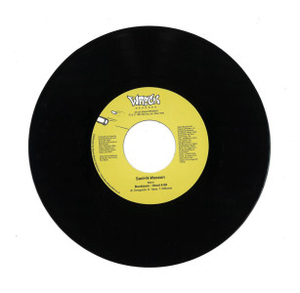 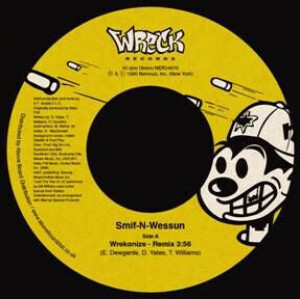 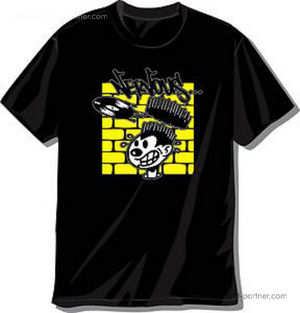