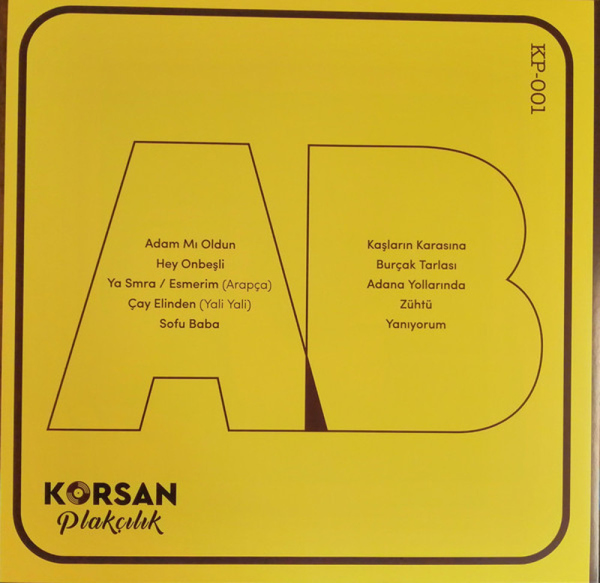 Beynelmilân is delivering some funky turkish sound to your ears. A drumbreak in each track, psychedelic vibes and funky groove revisited classic turkish folk songs. If you like 70's anatolian Rock/Pop, Yeralti Oyun Havalari (Underground Belly Dances) is for you for sure.
He recently contributed 2 tracks to the new Arsivplak record 'Mirror', which is a compilation of turkish disco folk with the typical psychedelic touch.

After it was only released on tape finally with the slightly different vinyl version of Yeralti Oyun Havalari, there is a full length LP containing 10 delightful tracks to take you on a trip to the turkoholic mekka of 70's anatolian psychedelic rock. Beynelmilân knows how to bring some heat to the dancefloor with tunes like 'Adam Mi Oldun' but also brings you down to a hypnotizing trip with tracks like 'Yaniyorum' which is topped with some melancholic vocals. Never missing the heavy drum breaks and intense melodies topped with some discoid flavour.