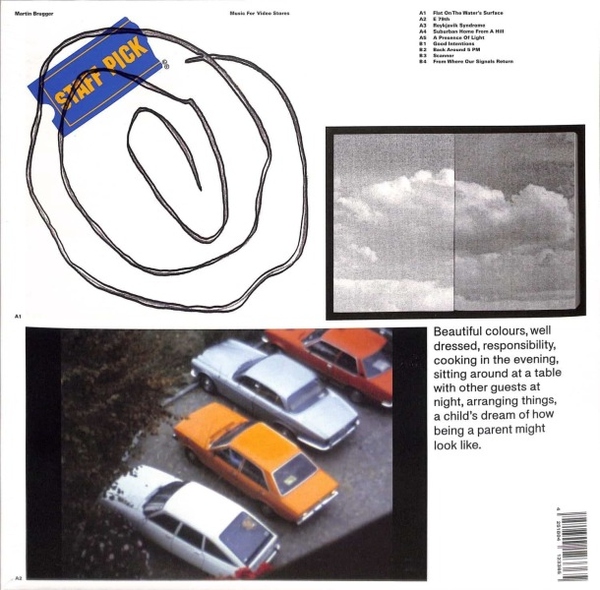 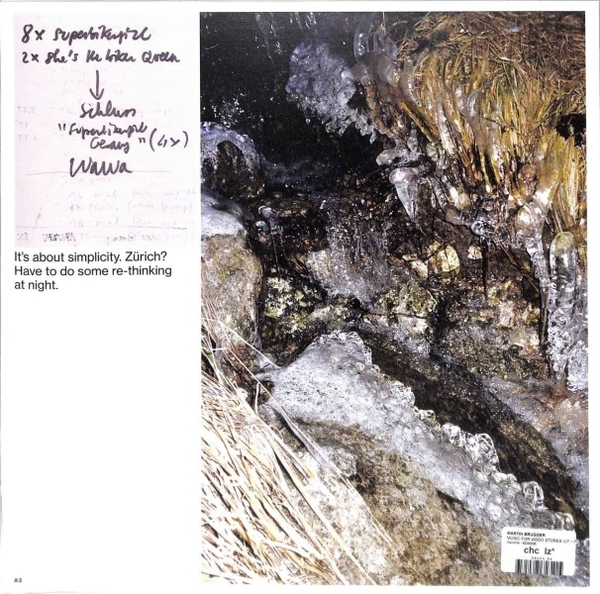 On his debut album producer and Squama co-founder Martin Brugger hovers through Ambient, (upbeat) Downbeat and unfulfilled build-ups. Conceptualized as a blank soundtrack, the music was sent to fellow artists who shared their visual and verbal associations which became the source for the artwork and tracktitles, effectively making the album a collective effort. Evident in all of his recent projects is Brugger’s passion for working and thriving within closely set limits. The only audio sources in the process of making the album were his record player and a Dave Smith Prophet 08 synthesizer. In an antithesis to most sample-based music, Brugger takes the more ephemeral moments of recorded music and uses pitching tools as a magnifying glass to dive deeper into the sound and bare layers that normally remain unheard. 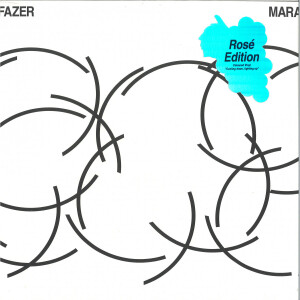 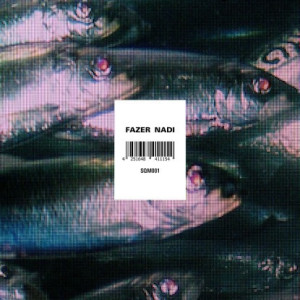 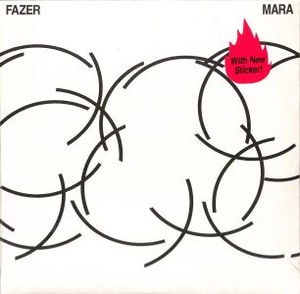 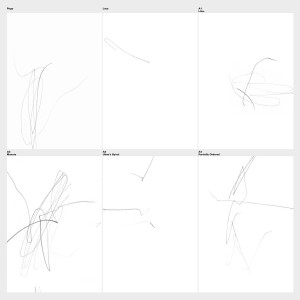