Official first reissue of this Senegalese gem recorded in 1981 and produced by Ibrahima Sylla.

Remastered, available on a limited LP with 4 pages booklet.

At the dawn of the 1980s, Senegal was immersed in the "beautiful era" of Cuban influences, African-American soul and funk.
A group of passionate musician friends want to shine in this construction of a revolution in Senegalese music. Their credo will be to claim a spiritual search, that is the meaning of the word Gestü in Wolof. The group of friends gathers around the young guitarist leader As El Haji Malick Diouf who is joined on vocals by Tidiane Bathily, reinforced by Couri Ndiaye and Abdou Bâ, on drums Abdou Kane, on bass guitar Jean-Pierre Gomes, Madiama Diop (saxophone, clarinet) and finally on tumbas Djiby Ndiaye.
They released their first album Diabar in 1981, recorded at Golden Baobab studio under the direction of Senegalese producer Ibrahima Sylla. This unique record of the group will leave the youthful and dynamic imprint of a Senegalese musical revolution like the Orchestra Baobab or the Etoile de Dakar. 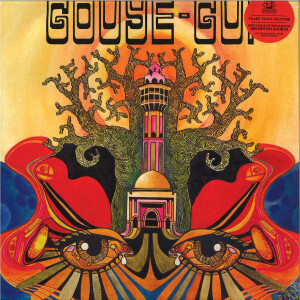 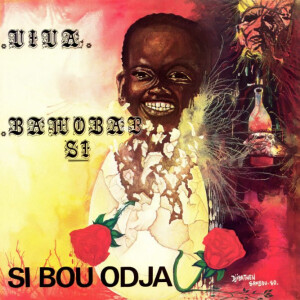