The original EP already was a feast for sore ears, but these remixes shine even brighter. A meeting of legends is happening on the vinyl version with interpretations by RVDS aka Richard von der Schulen-burg, IDM-veterans Future Beat Alliance and - a name which needs no introduction - Move D. RVDS uses a quick 303-flavour paired with ritual flutes from Tibet in Melodica style and bleating Rave Sheeps, while Move D goes down a dreamy acid route, freely roaming through the widely reverberat-ing halls and floors of deep house. And Future Beat Alliance presents a deep, deep oomph of down-beat electronica for the later hours. (Superdefekt) 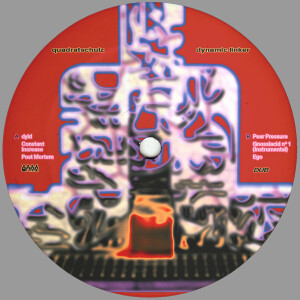 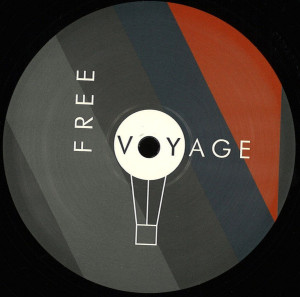 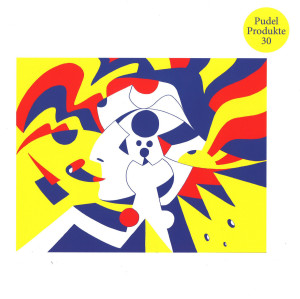