There's probably no finer way for Cultivated Electronics to launch their 2021 schedule than with a new release by DMX Krew with his first solo EP outing on the label, having previously appeared for a remix of J.T.C's 'In Transit' (2014) and as MMT-8 (2016) - a collaborative project with CE's label head, Sync 24. Edward Upton has given us over 25 years of sonic wizardry with numerous highly regarded releases, not only as DMX Krew, but also a myriad of other aliases over almost as many labels, including the mighty Rephlex, as well as his own Breakin' Records and Fresh Up. On 'Overseer' he delivers four vivid and stimulating analogue cuts that are full of character, delivering high-end electro funk and glittering experimentalism.'Overseer' by DMX Krew is released on 11th January. 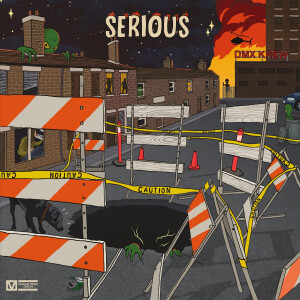 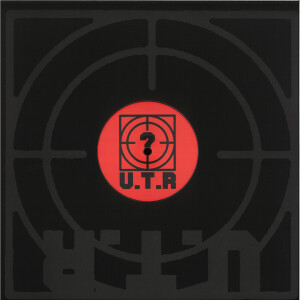 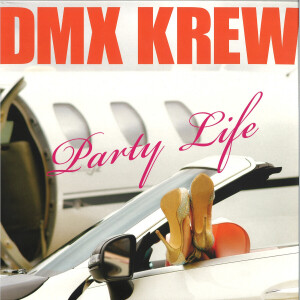 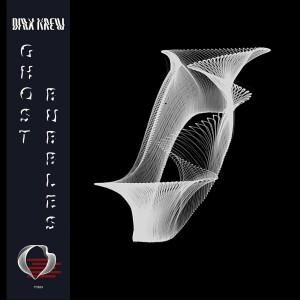 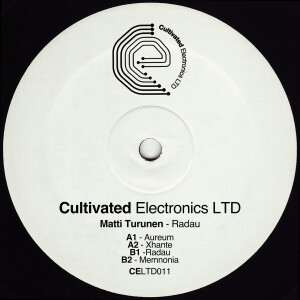 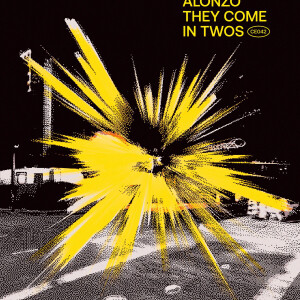 They Come In Twos 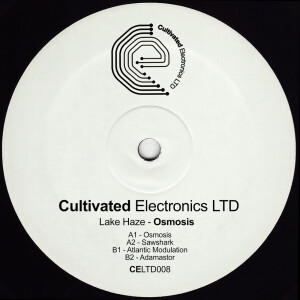