After shining a light on the rich history of Eevo Lute with two retrospective compilations of Wladimir M. and Florence earlier in the year, Delsin dives deeper in the Dutch techno archives once more by re-masterering, re-cutting and re-releasing Ballet Mechanique's Embody EP. A keystone release containing four tracks of tough, yet emotive electro jams, sounding fresh till the date of today. Originally released in 1996 on Eevo Lute Muzique and definitely one of the highlights when it comes to pure futuristic techno soul. The Embody EP from Jeroen Borrenbergs aka Ballet Mechanique and Eevo's in-house graphic designer at that time made his first public work on one of the most influential techno labels from the Netherlands. 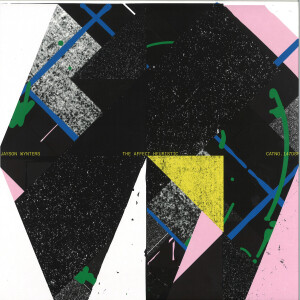 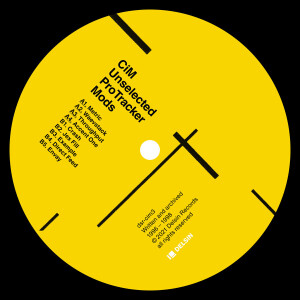