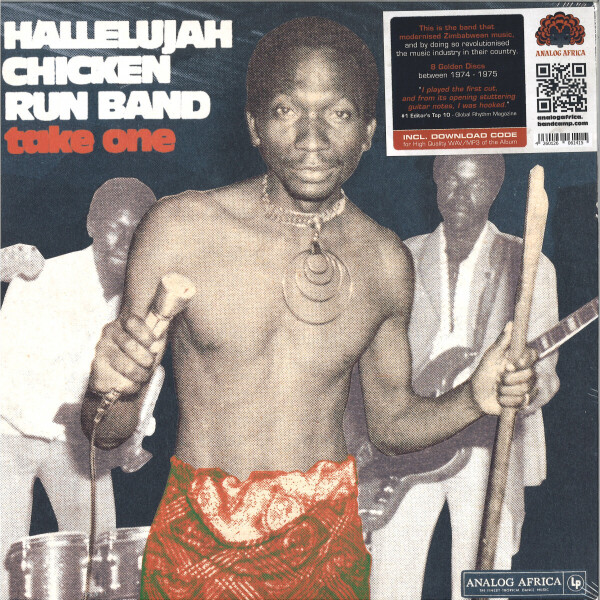 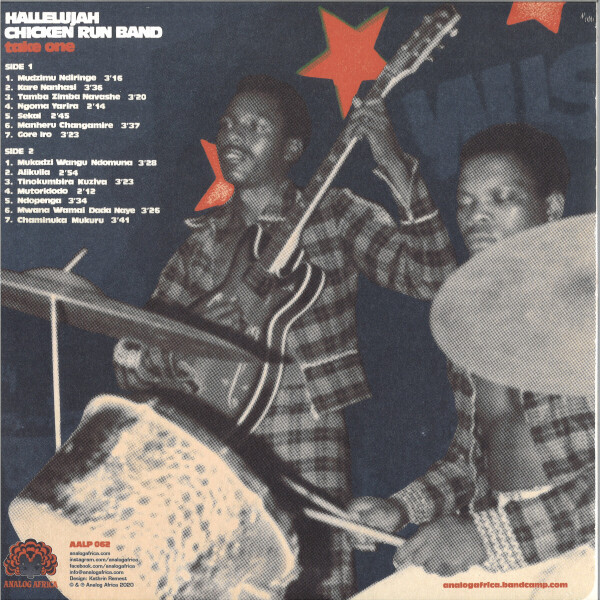 In 1972, the country of Rhodesia – as Zimbabwe was then known – was in the middle of a long-simmering struggle for independence from British colonial rule. In the hotels and nightclubs of the capital, bands could make a living playing a mix of Afro-Rock, Cha-Cha-Cha and Congolese Rumba. But as the desire for independence grew stronger, a number of Zimbabwean musicians began to look to their own culture for inspiration. They began to emulate the staccato sound and looping melodies of the mbira (thumb piano) on their electric guitars, and to replicate the insistent shaker rhythms on the hi-hat; they also started to sing in the Shona language and to add overtly political messages to their lyrics (safe in the knowledge that the predominantly white minority government wouldn’t understand them). From this collision of electric instruments and indigenous traditions, a new style of Zimbabwean popular music – later known as Chimurenga, from the Shona word for ‘struggle’ – was born. And there were few bands more essential to the development of this music than the Hallelujah Chicken Run Band.